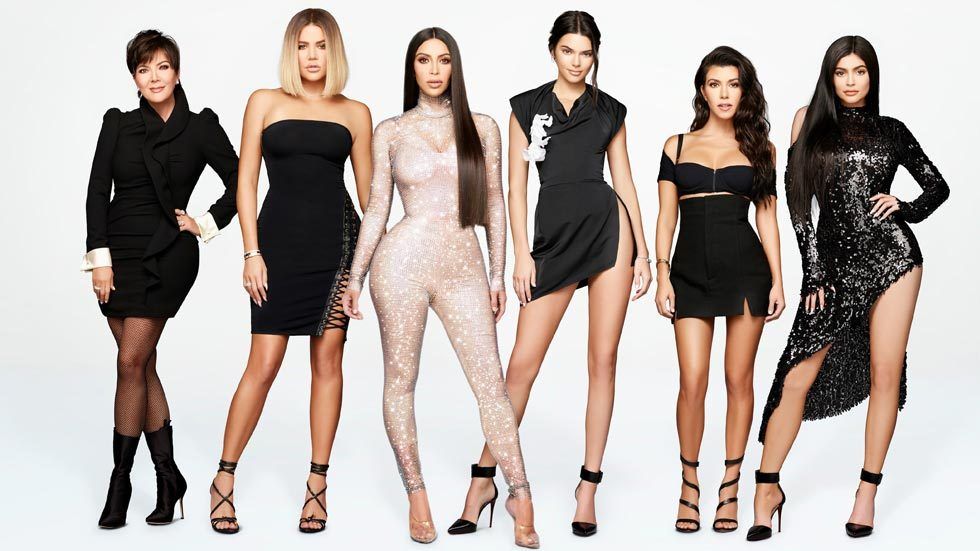 Fame has a good side with dozens of benefits and also an equally dark side that can cost you your humanity since people may stop seeing you as human. With it, doors will automatically open and opportunities just fall on your lap. Life stops being as lonely as before and financial struggles may come to an end. However, the price of it all is your privacy and when it comes to an end you hit the lowest of the lows.

This is the first track in Magna Carta. In the track they sing about their love/hate affair with fame.

This track is off the album The Marshall Mathers LP 2 whereby he uses the phrase “the monster” to mean fame which has taken so much from him.

This is based on  Halsey’s mental state when it comes to fame’s pressures.

The singer came up with the song after being frustrated how people had no patience anymore and wouldn’t let her be. The track explains the struggles of being a musical performer.

This is the realization of The Weeknd’s mega-stardom. He has experienced the negative consequences in his journey to the top and has developed mixed feelings towards fame.

The track is about wanting to live the life as a rockstar and all it pros expressed in a satirical manner. The band sings about how they have to give up their lives to achieve their goals and how in the end they’ll just be washed up and fake.

The song addresses the trials of Ed’s life and career and his status in the industry. It mentions everything from singing in the church when he was young to winning international awards. It goes on to show how fame can hurt relationships.

Fergie says that she will stay true to who she is despite her fame and success. The song peaked at number one on the Billboard Hot 100.

Craig reflects on fame in the song.

The rappers describe their prestigious status and the perks of being rich and famous.

Ariana sings about her dissatisfaction with life and how she refuses to put up a facade to hide her emotions since celebrities are forced to comply with these standards.

The song describes the side effects and consequences of fame.

This was written as a response to the media scrutiny and sensationalism of Britney’s private life.

14. Jennifer Lopez – Jenny from the Block

The track is about J-Lo staying humble and not forgetting where she came from despite now being famous and rich.

Camila shared that in the dark was about her telling someone to show what they were hiding behind their public persona. She added that living in the public eye causes celebrities to create a facade and struggle to turn it off.

In the song B.O.B reminisces about the simple everyday life he led prior to catching the glitz and glamour of being a new famed rapper.