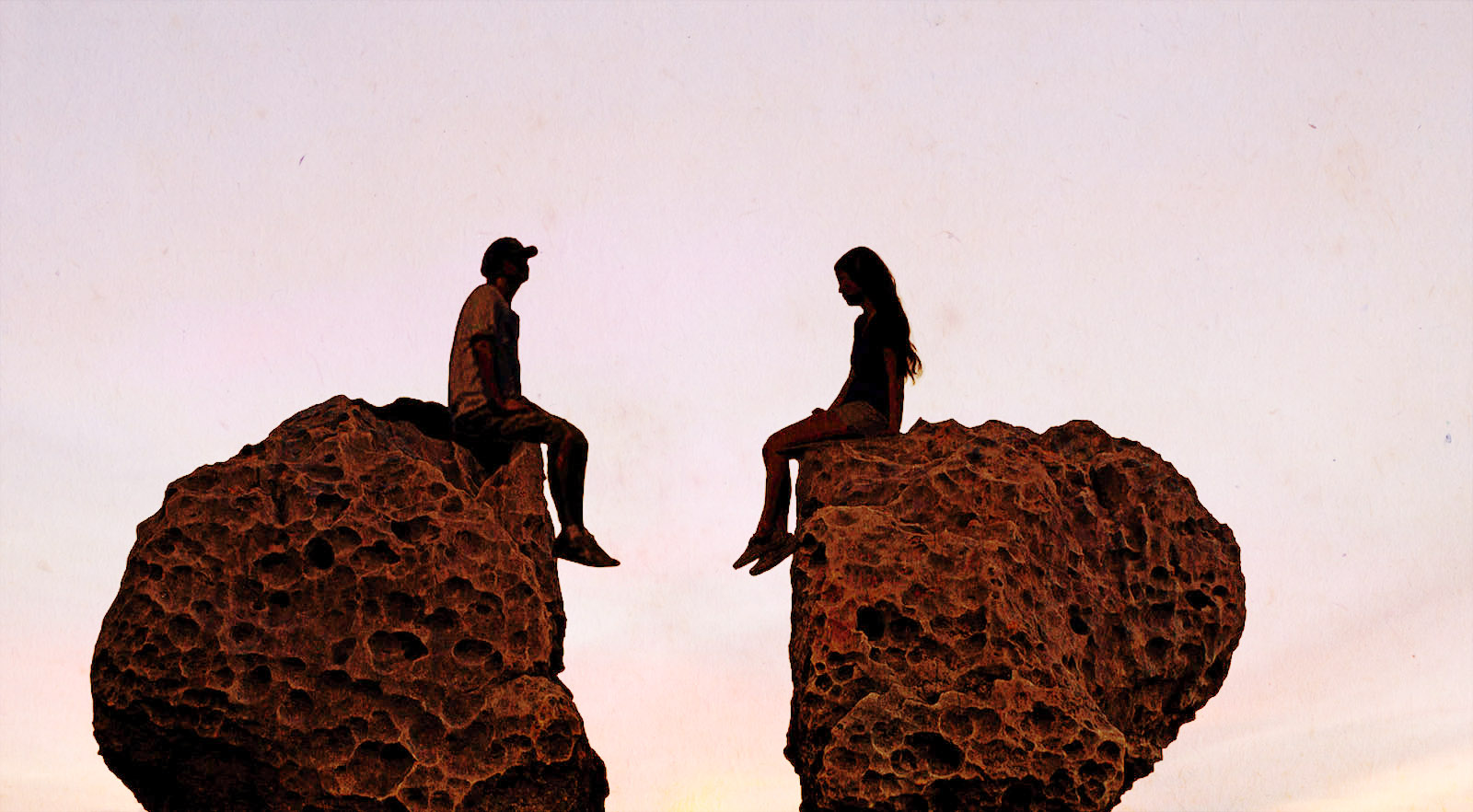 Forbidden relationships can take many different forms such as parents may forbid their children from engaging with certain friends or significant others. , friends may disapprove of our relationship partners or it can also be falling in love with a co-worker, supervisor or someone in a relationship with someone else. If you are in such a situation and need some songs to resonate with your situation here is a list:

This is a song off Akon’s second studio album Konvicted and was his first single to reach the top of the Billboard Hot 100 chart. It talks about Akon’s devotion to his girl despite the disapproval of the relationship from those around him.

The song is about two lovers taking control of their own fate and not letting the ‘stars’ tell them otherwise.

The song is about a Romeo and Juliet like situation where forbidden love must be hidden behind closed doors and not be seen in public.

7. Justin Bieber – As Long As You Love Me

The song features Justin wanting to be with his girl but her dad is against it and does all he can to break them up.

The song was released in 2006 and was part of his album Director.

The song was created for the second episode of the eight season of Game Of Thrones. In the novels, Jenny was a peasant girl who won the heart of Prince Duncan Targaryen. Duncan married her against his father’s wishes and this led his to abdicate his title as Prince of Dragonstone.

Taylor Swift got the inspiration to write the song after going through a difficult situation with a boy she liked.