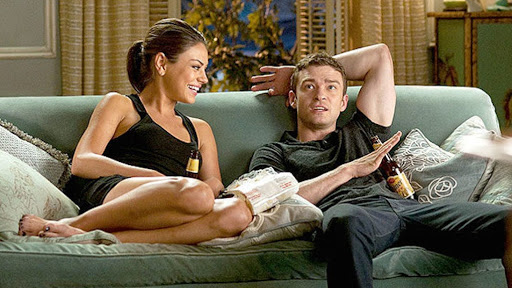 Friends with benefits or FWB is a relationship where two people are physically intimate with one another but are not committed to each other in any other way especially romantically. They can enjoy hanging out as friends and after getting intimate with each other there are no strings attached. Below is a list of songs to listen to when you are in a ‘friends with benefits’ situation:

In the track, Justin Bieber takes a step back from singing about serious relationships and this time gone into the joys of a casual hook-up.

The song is about a girl who is looking for someone to just sleep with and have nothing serious afterward. Kirko insists he is the right man for the job.

The song is a steamy track about an ambiguous relationship. They did a number of physical things despite them being just friends.

The song is about something fun and not serious but not to where you don’t care about it.

6. Demi Lovato – Something That We’re Not

It is about sleeping with a friend where the woman emphasizes that they can’t be anything more than that since it isn’t love.

The song was made for the movie “Laid In America” in which KSI featured.

Before Drake was a megastar, he was an average guy living in Toronto. He had a girl who only used to call him at night when she wanted physical attention but never paid any attention to him the other times.