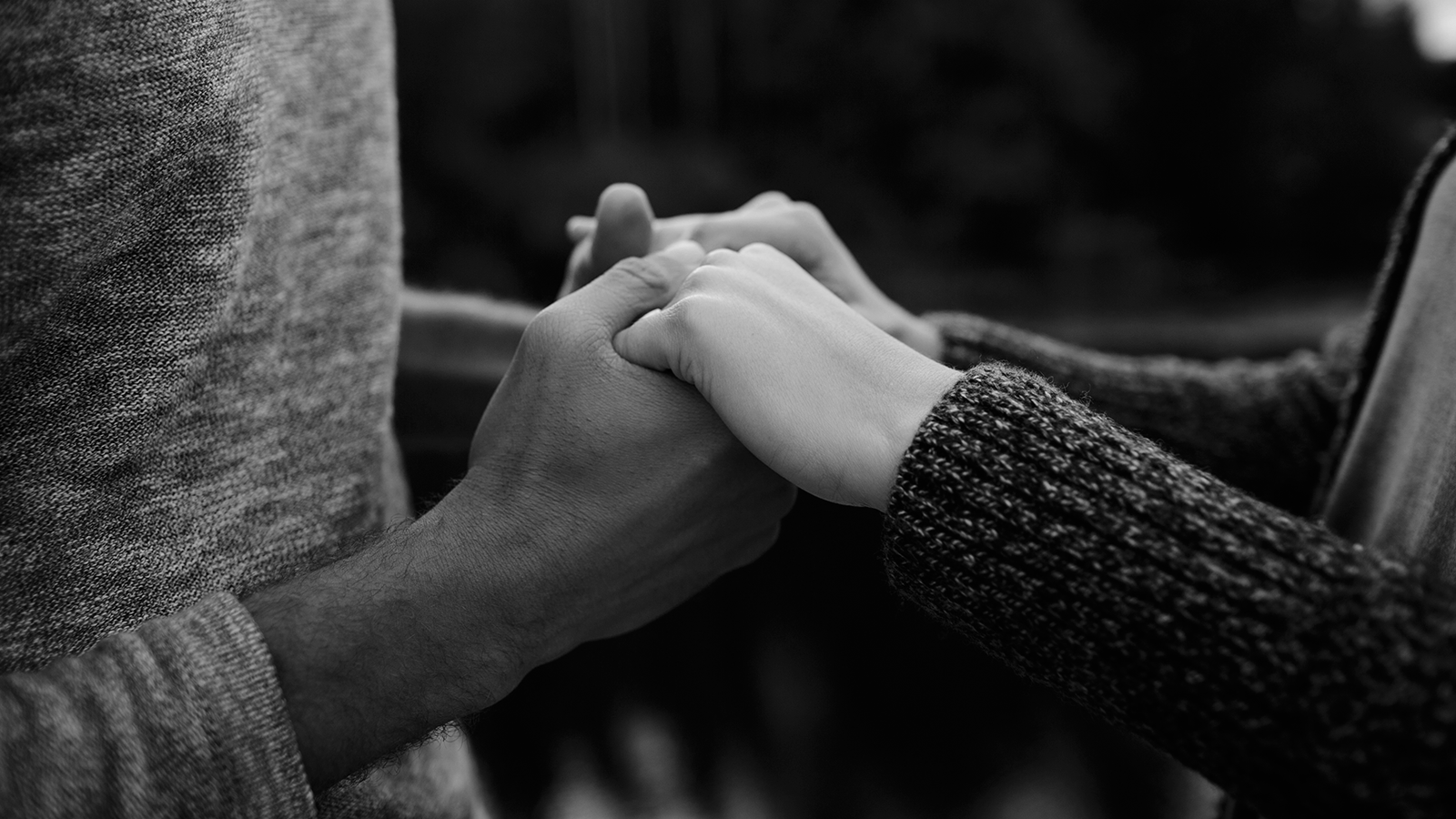 Broken relationships sometimes are not meant to stay broken forever. We resolve our differences and end up getting back together. Here is a list of songs that talk about such a scenario:

The lyrics talk about the end of a relationship and the possibility of the couple getting back together to have it fall apart again. This is based on her on and off relationship with Orlando Bloom.

Ed uses the Lego metaphor by saying a strong house is built through trial and error. Once you learn from your mistakes, you get better at creating something that works.

3. James Bay – Hold Back The River

When Bay’s music career was getting successful he ended up touring up a lot and this led him to feel lonely. He wanted to get back together with his friends and family.

Even though Toni didn’t like this song too much it ended up winning her a Grammy Award.

5. Mariah Carey – We Belong Together

6. Blake Shelton – Bring Back The Sunshine

7. Lionel Richie – Stuck On You

The song peaked at number 3 on the Billboard Hot 100 and was his first country music hit.

8. Taylor Swift – How You Get The Girl

The song was advice to a guy who wants to get a girl back. She suggests better tactics than the ones her former lovers seemed to have used on her.

9. Taylor Swift – I Wish You Would

This is a song about an ex lover whom a part of her wishes her ex would try to get back with her since she would not decline.

John asks his lover to take him back after a massive mistake hon his part.

Taylor Swift wrote about this guy that she met and they started seeing each other. Then suddenly he had to go away hence they were in a long distance relationship. She wanted him to get back to her.