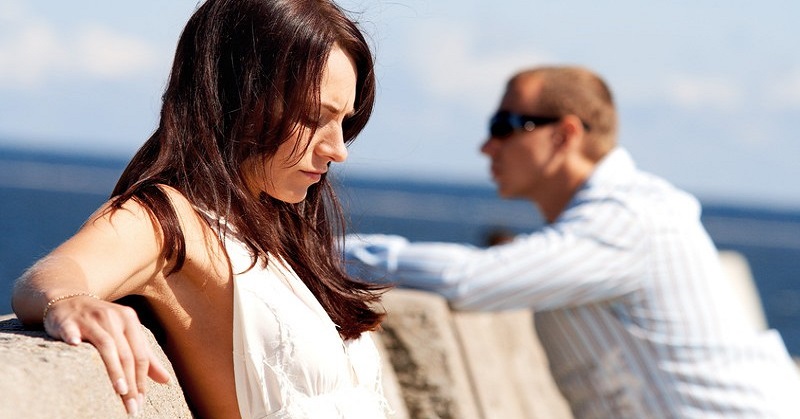 When you have tried everything to save a relationship or when your significant other does something really hurtful that you can’t get past, your only option is to leave the relationship and just end things. Here are some songs if you are in such a situation.

The song talks about a finished relationship that still have scars in his life. He had feeling but she is not good for him. The memories of the heartbreak are just a reminder to forget her.

The song depicts a meaning where it is the last time she will call him by the name “babe”.

JB and Ed Sheeran wrote this parting song to a past lover. The singer wants his lover to know he is okay with being single and moving on from this relationship. Even though he doesn’t need her she probably needs him to gratify her vanity.

In the song we see the final apology between the boy and the girl.

This song accumukated the most views of all the songs streamed from the album.

This is a mid-tempo ballad whereby she describes how she truly felt about an ex lover and how meaningful the relationship had been then.

The song is a defiant breakup song and it is about having the strength and confidence in the midst of an otherwise serious and emotionally stressful breakup.

Mabel talks about her ex ruining the rime out with her friend and by the end of the song she has completely cut him off.

This is a song that describes some form of revenge after your partner hurts you through cheating.

The song is a love story with no happy ending. Adam shows some pessimism about his empty life now that his relationship has ended.

Adele describes the as basically her saying “Get the fuck out of my house” instead of her begging him to come back.

This is a song where a man and a woman are having beef but the man tries to convince his lady to stick around but she is having none of it.

This was the debut single for OneRepublic and was the second most successful single released by the band.

This is an uptempo tropical house breakup song whereby Selena sings about breaking up with someone by asking who will take care of them when she isn’t around anymore.