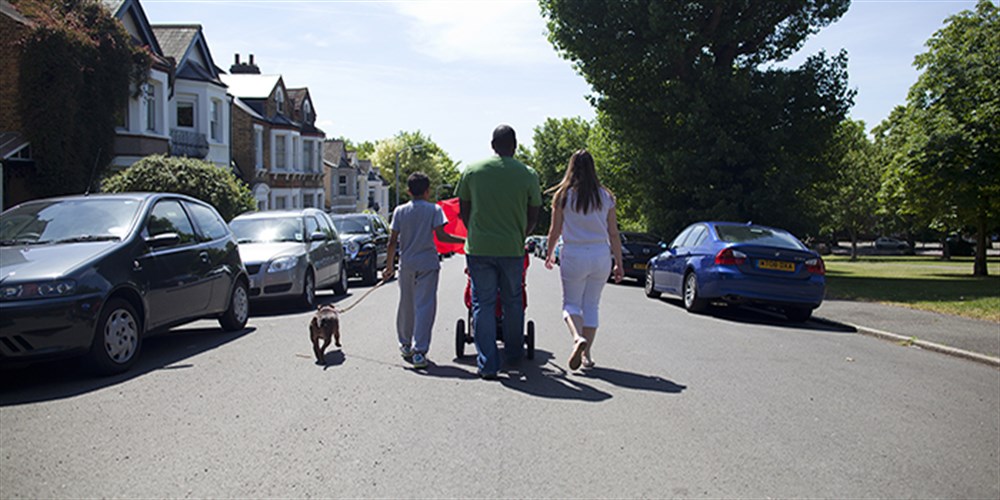 Home is where the heart is and it is where we feel most relaxed and loved. When you stay for long periods away from home, it gets really exciting when it’s finally time to go back home. Here is a list of songs about going back home:

1. Ed Sheeran – Take me Back To London

This was the second collaboration with UK grime artist Stormzy. The two artists swap versus about their lives and reminisce about their hometown of London.

Kanye uses metaphors to describe his feelings towards his hometown of Chicago through comparing it to a lost girlfriend.

She wrote the song when she moved to London. It;s about realizing where home is for you and for her it was the people she was with.

This from the debut solo album that was released in 1977.

This was from the album Once Again that was released in 2006.

The song is addressed towards Sharon Osbourne who is the mother of his children and wife. The song is about missing home and returning despite the dark history one has had there.

In the song Keith brings out the topic of a universal need for the security that home and family provide. He feels lonely despite being surrounded by full skyscrapers.