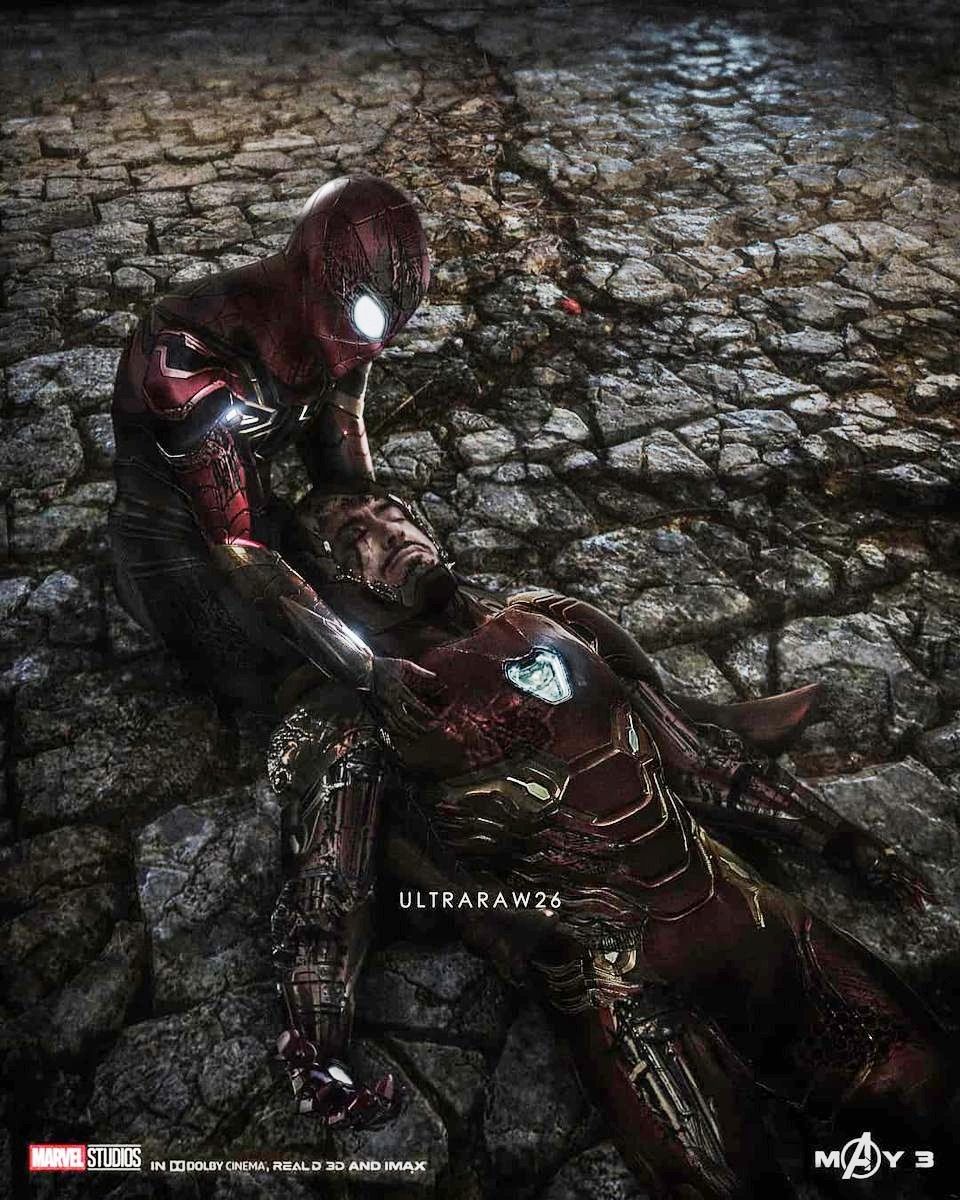 Grieving is a natural response to losing someone or something that meant a lot to you. You get to experience a surge of emotions such as sadness and loneliness. Check out this list of songs about grieving:

1. Louis Tomlihson – Two Of Us

The song is about Louis’ mother Johannah Deakin who died after a battle with Leukemia. It details his grief and experience.

Lyrically, the song deals with the death of a loved one and serves as an anthem for those who may have lost a loved one. Mariah dedicated the song to her father who died in 2002.

Mariah Carey was inspired to write this song after losing her close friend and collaborator David Cole who died after a battle with meningitis.

The song is speculated to be about Beyonce’s first child who died due to a miscarriage. She stated that this was the saddest song she had ever written at the time.

The track is a tribute to the late Furious actor Paul Walker who died in a tragic road accident.

The song is a tribute to his late grandmother written from his mom’s point of view. The song focuses on the positive aspects and impact left behind her.

The song is about moving forward after experiencing a loss in your life. The song was written for the film The Chronicles of Narnia: The Voyage of the Dawn Treader.

The song is about someone who has passed away being happy in heaven.

This is a sad song that paid tribute to a friend of theirs who worked for the label. The lyrics emphasized that every person’s life is significant and each loss is a great loss.

Justin sings about losing a loved one due to either death or them walking out of your life. The song was inspired by the death of his paternal grandfather.

The song was written by Chris Martin for his then-wife Gwyneth Paltrow to comfort her after her father passed away.