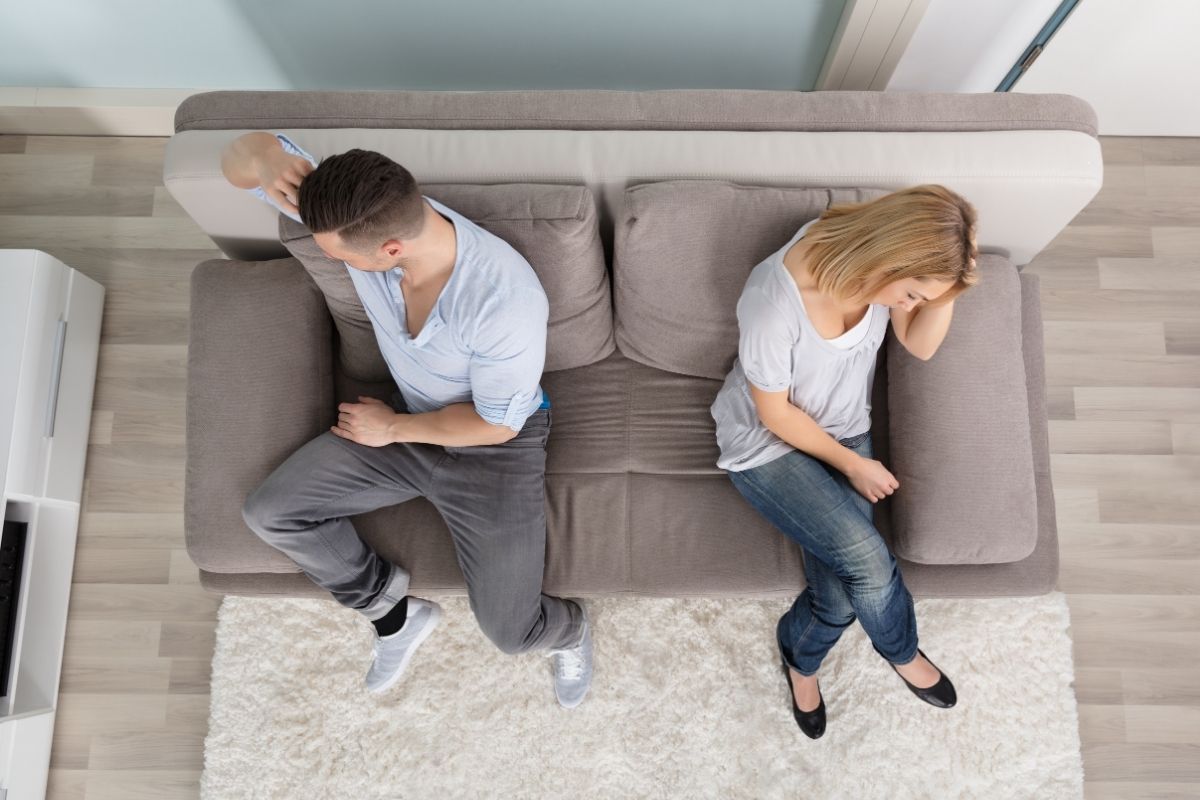 Circumstances in life can lead people in a romantic relationship or marriage to start wondering if the two of you still make sense as a couple. One starts finding it hard to imagine a future with your significant other or feel forced when you are together. Below is a list of songs that talk about growing apart.

The song is off the album Loud and it details a tumultuous relationship where Rihanna feels that she is growing apart from her lover and there is an emotional disconnect between them. She doesn’t want to commit anymore.

The song tells the story of his relationship stains with his then-girlfriend Devon Baldwin. He was all over the world due to music career and had less time to devote to her. This led to jealousy cropping up in the relationship and G-Eazy’s change of attitude towards the relationship.

Usher stated the song is about a guy who cheated on his partner and had an understanding with her after she found out. However, she didn’t really forgive him so trying to make her get over it is like moving a mountain. He feels like the relationship is slowly dying.

Mr Probz feels like he is growing apart from his girl and there is nothing he can do about it. He uses the metaphor “drifting like a piece of wood” to suggest how gradual it is and how they’re not even noticing how their relationship is falling apart.

Here Chris is clinging to the remnants of his relationship in an attempt to save it.

6. Joji – Slow Dancing In The Dark

Joji uses the metaphor of slow dancing in the dark to characterize a failing relationship.

The track centers on a falling relationship in which the two lovers are only with each other for fear of being alone.