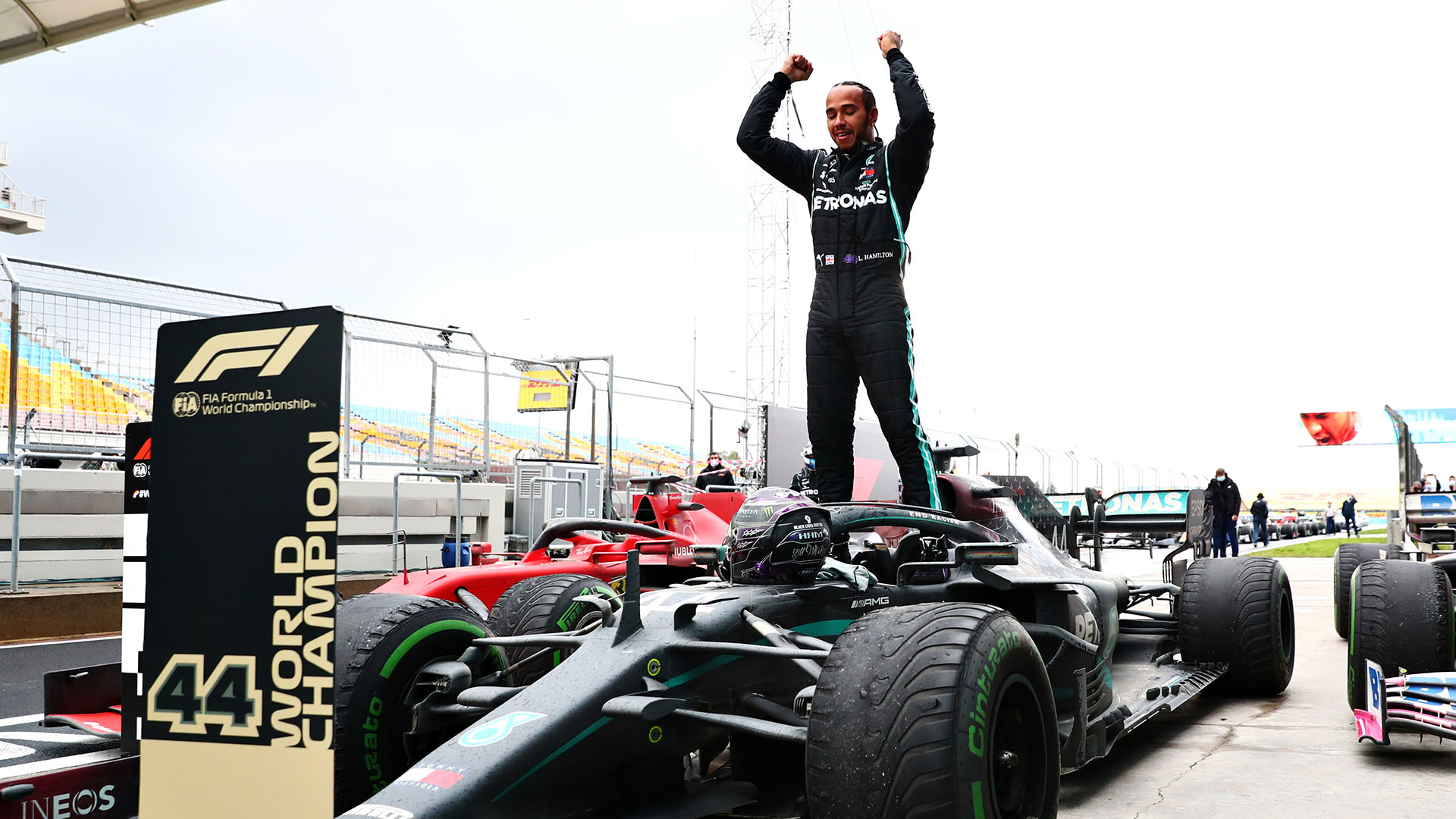 1. Drake – Started From The Bottom

This is the lead single in the album Nothing Was the Same. It talks about Drake’s humble beginnings and how his family struggled financially. He worked extremely hard to achieve all the success he currently has.

In the track, Jay Z celebrates street corner capitalism, toasting to his cohorts. They are celebrating his success as both friends and associates.

Dolla celebrates finally making a lot of money in his career.

This is the second single from Maino’s debut album If Tomorrow Comes. He details the struggles he has gone through in his life such as going to jail from 1993 – 2003. He is grateful to have found success after his experiences.

Cardi discusses her uprising in the rap game and her rags to riches story.

Drake shares how he didn’t get a record deal early in his career so he had to promote himself with mixtapes and tours. He ended up succeeding eventually.

Lil Wayne shares praise for the work ethic of the legendary basketballer Kobe Bryant and how he achieved his success.

In the song, Drake flexes his abilities as a rapper and raps about the business moves he is making.

The three rappers have been very successful in their careers. They decide to step back and just count their blessings.

Nicki Minaj raps about her very successful career and states she will not take these moments for granted.

The song is off her debut album and has been hailed as her most personal song. The motivation behind it was to tell her story of how she dealt with the struggle as an upcoming rapper in a new country after she relocated from Mullumbimby Australia to Miami when she was just 16.

The main meaning of the song is basically the harder one grinds the more fun they can be able to have.

The song goes into the success of the two of them and talks about how they want to continue making a lot of money plus remain successful in the industry.

The artists discuss their place in the music industry and juxtapose their current situation with their humble origins.