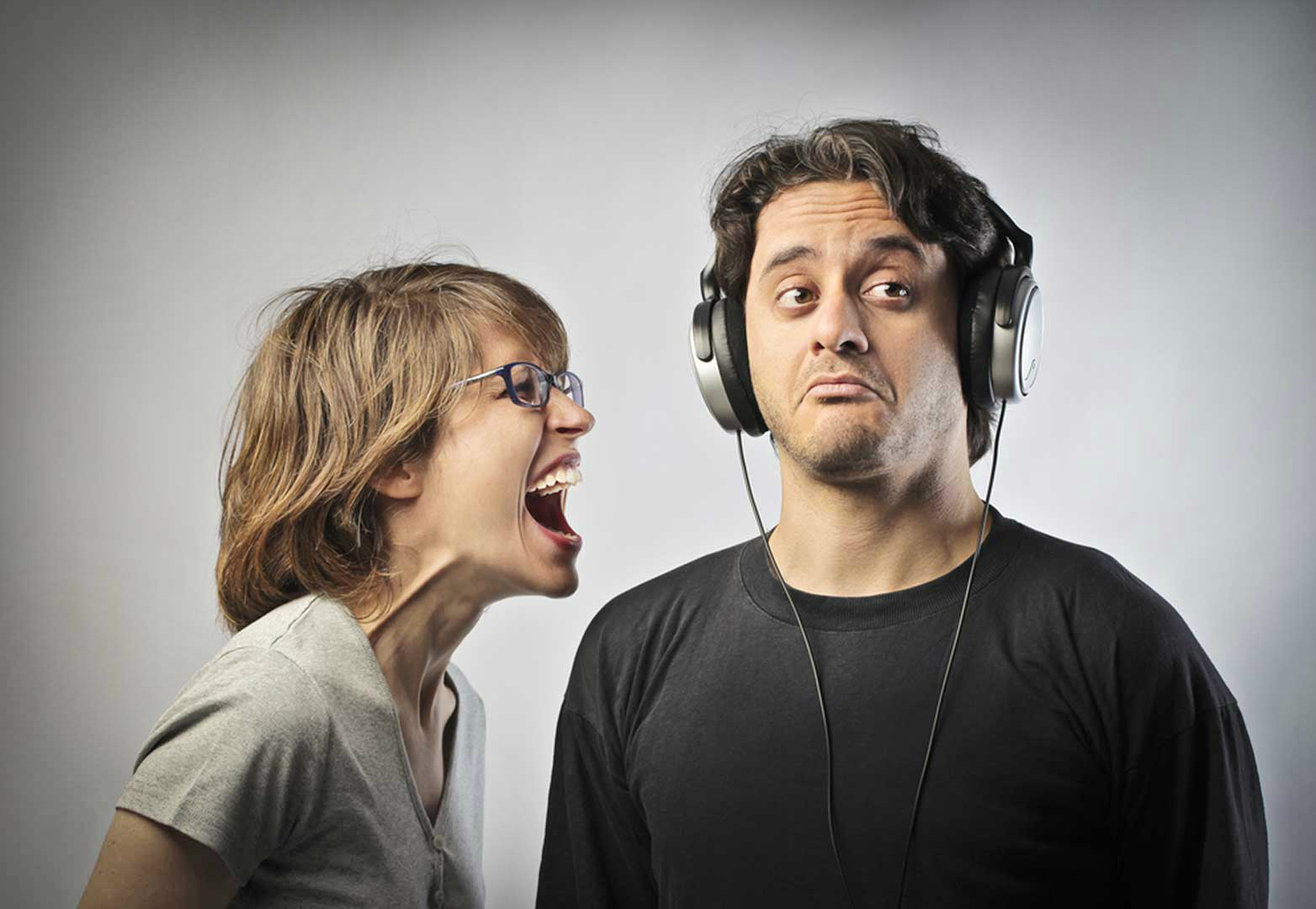 Haters are generally people who generally use negative and critical comments to bring another person down or make them feel bad or look bad. Below is a list of songs that talk about haters and mean people, showing you just how to react to them:

This an upbeat, positive song about shrugging off mean things that people say. She encourages people to “come back” when others bully them.

The inspiration behind the song was after music critic Bob Lefsetz gave Taylor Swift a cruel review after a February 2010 performance with Stevie Nicks.

Cardi B has been doubted by critics since her success in 2017 and she continues to prove her detractors wrong and tells them to keep wishing on her downfall since it’s not happening anytime soon.

The song addresses Drake’s haters. Unfortunately for them, his career has been resiliently evidenced by a number of platinum-selling singles and albums

The rappers question how anyone could hate on them and doubt them despite their success.

Cardi B takes shots at the media coverage around her and how she isn’t bothered by those who judge her.

7. Taylor Swift – Shake It Off

This is an upbeat track where Taylor Swift encourages her listeners not to take haters seriously and let them affect their lives negatively.

8. Taylor Swift – You Need To Calm Down

This is a self-empowerment anthem that calls out haters.

This is all about ignoring the haters and looking for the good in all of us.

The song is about using peaceful actions to overcome our everyday obstacles and limitations.

Maino collaborated with a number of high-profile rappers to address the haters of their success.

Lyrically, Sia sings about the criticism and negativity that is directed at her but she won’t let herself be affected.