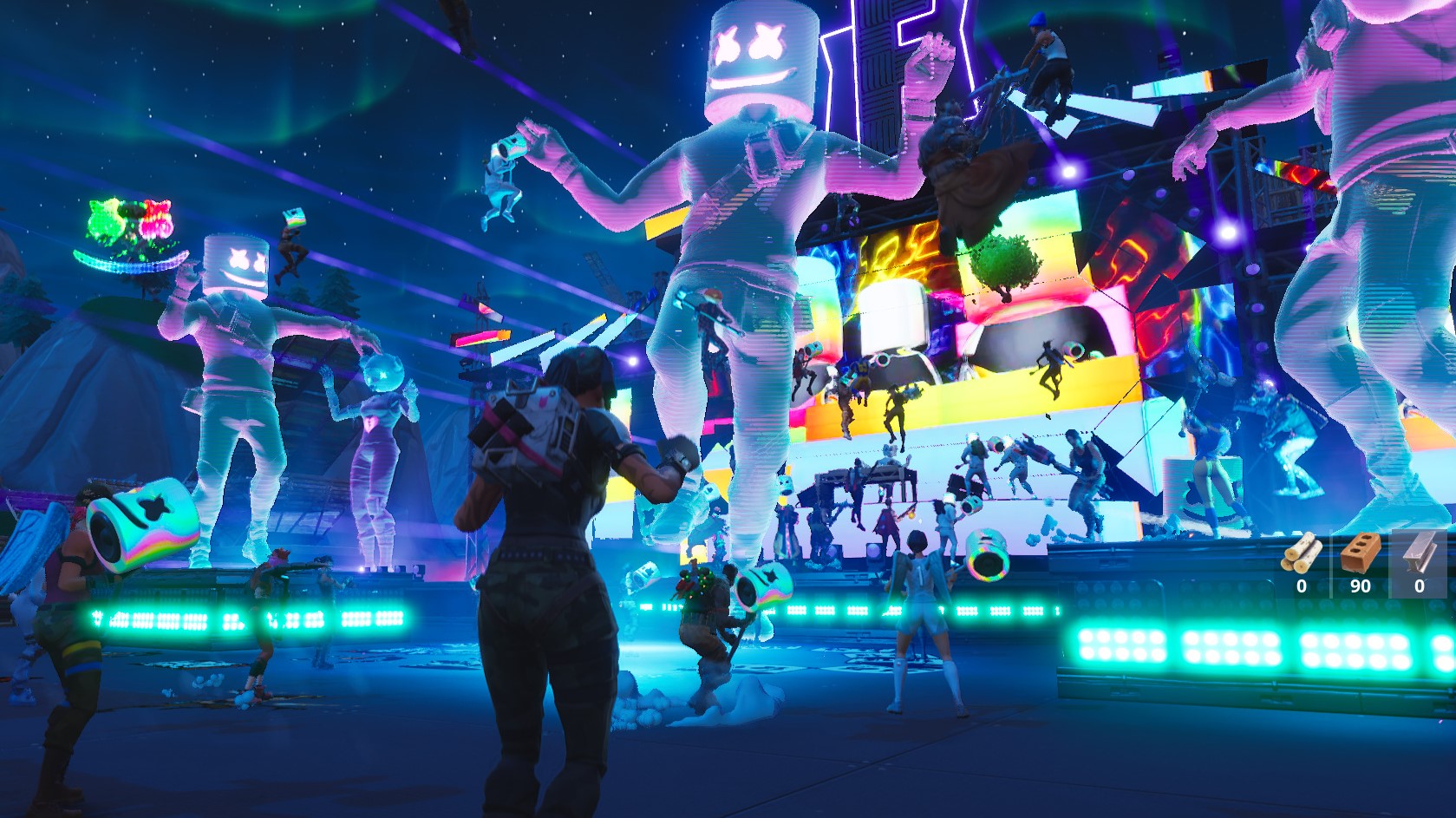 Having fun can have a huge positive impact on your health and overall well-being such as reducing stress levels, better sleep quality, increased creativity and improved social skills. Below is a list of songs whose main message is generally having fun and enjoying life:

The song is about partying and having a good time. It was the first single from Miley Cyrus’ 2013 album Bangerz.

This is a record for those who throw the night away. Its purpose is mainly to have a good time.

Lyrically the song is about growing up and having a carefree attitude. It is from the album Breakout.

Carly said that the song reminded her of the good times she had camping with her family and friends in the summer which are some of the best times in her life.

This was the second single of The Black Eyed Peas E.N.D era and was the most successful track in the album.

This is a party track that was dedicated to those going through financial troubles to spur them on to spend their last coin in the club and just have a carefree good time.

The track is off the eighth album Globalization.

The song has an upbeat party feel to it. It was able to peak at the #5 position on the Billboard Hot 100 chart.

This was LMFAO’s first single to ever top the Hot 100 chart.

This is the first track from The Wanted’s third studio album ‘Word Of Mouth’.

It has been referred to as a braggadocious party anthem that Bruno described as an invitation to the party of his third album.

As the lead single from Chris’ fourth studio album F.A.M.E, it was able to hit the number 1 spot in countries like Austria, Belgium, New Zealand and Sweden.

The song was co-written by English singer-songwriter Jessie J but decided not to sing the song since it didn’t fit her persona but passed it over to Miley.