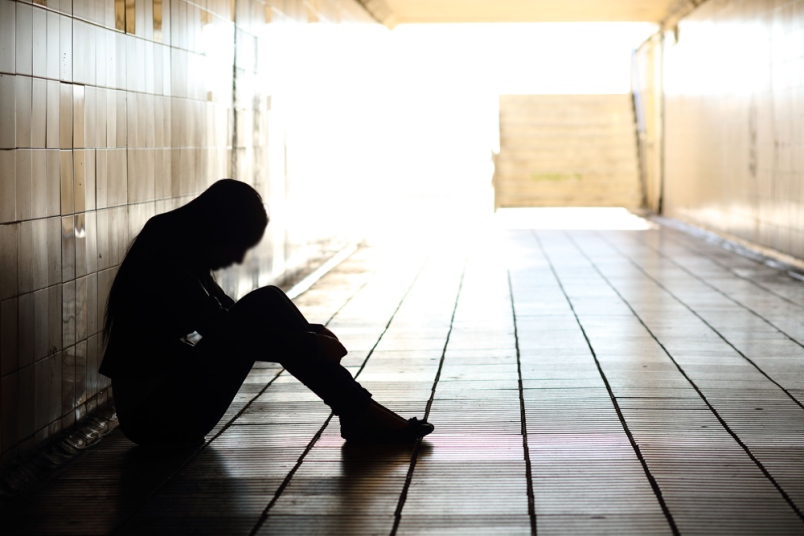 Sometimes life throws us curve balls that leave us in a position where we don’t know what to do to make things better. It becomes difficult to stay motivated to change your situation. If you are at a point in life where you feel helpless here is a list of songs you can resonate with:

1. Linkin Park – Talking To Myself

The song was primarily aimed at Chester from his wife Talinda’s point of view. The message is basically the thoughts of a loved as they watch their other half battle his/her inner struggles and are helpless to do anything.

2. Linking Park – Nobody Can Save Me

Chester sings about the struggles that are going on in his mind.

This is a song of enlightenment where a person takes a step back and realizes that a great deal of emotional strain is self-inflicted.

The lyrics in the song share details about a self-destructive friend or lover.

In the song, Rihanna shares a message of being in place in her life where she doesn’t know what to do to get to the next stage in her life.

The concept of the song was basically how someone feels when they are about to give up.

It is regarded as the heaviest song in the album Minutes to Midnight. Chester is at the point where he doesn’t care about anything and he thinks people don’t like him. He also thinks there is something wrong with him.

Chester sings about his drug addiction struggles and how he felt his life would fall apart unless he was high. He felt trapped by his need to escape away from his insecurities.