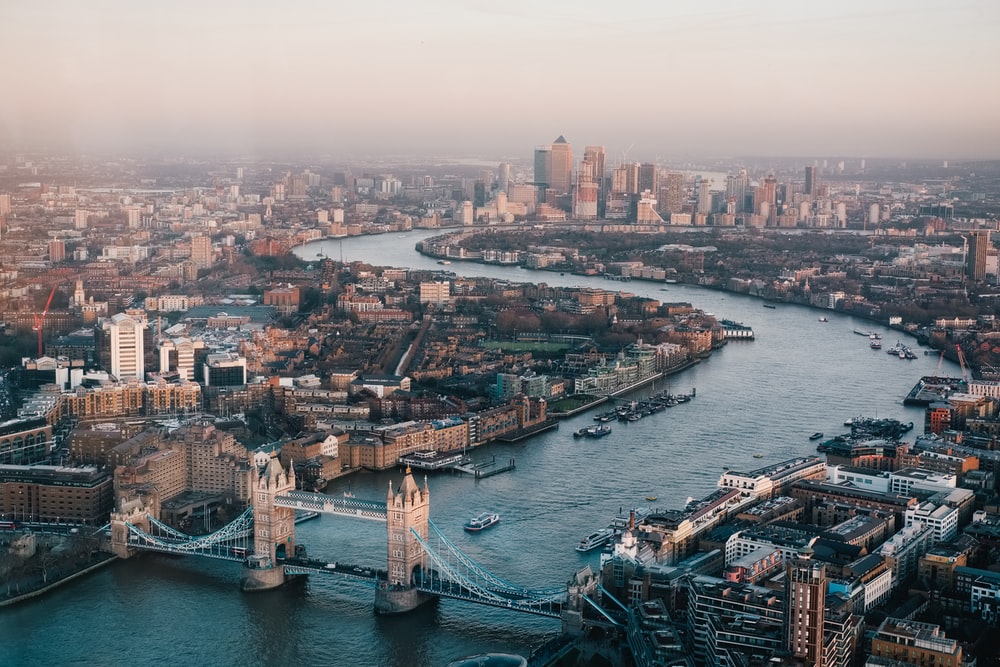 A hometown is generally a town where one was born or grew up. As we start adulting, some of us may end up moving to a different town because of work or just wanting a change of environment. However, the memories of our hometowns may never leave us. Below is a list of songs that different artists sing about their hometowns that may remind you of your own hometown.

1. Ed Sheeran – Take Me Back To London

The two artists rap and sing about their lives as they reminisce about their hometown of London.

This is the third single on The Blueprint. It is a love song by Jay Z and Alicia Keys about their home city of New York. It was Jay-Z’s first single to ever top the Billboard Hot 100.

3. Eminem – Detroit vs Everybody

Eminem features several of Detroit’s prominent rappers who come together to tell a story about their experience growing up in Detroit.

This was Adele’s debut single back in 2007. It is a love song to her hometown of West Norwood, South London. She wrote it when she was 15 years old after having an argument with her mother who had tried to get her to leave home and go to university in Liverpool.

Kanye uses an extended metaphor to describe his feelings for Chicago by comparing it to a lost girlfriend.

The two rappers go ahead and attribute feminine humanistic qualities to the borough of Brooklyn.

This is a song about how it is like to come back to their hometown Franklin, Tennessee after they began touring as a band.

Mellencamp shares his experiences growing up in a small town in Indiana and tries to defend the simple life before new technologies to give the working class a fighting chance.

This is a pop song that pays homage to Ed Sheeran’s upbringing in the English countryside town of Framlingham, Suffolk.