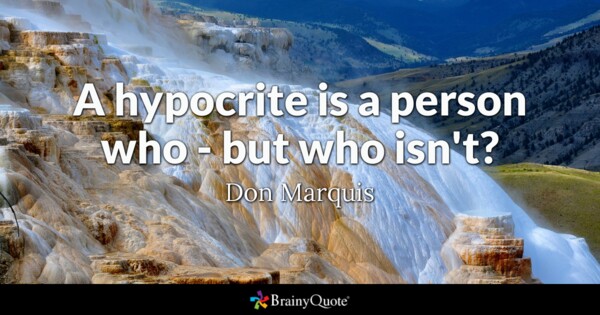 A hypocrite is generally a person who pretends to have qualities, beliefs or feelings that they don’t really have. If you are dealing with hypocrites in your life, here is a list of songs you can relate with:

The track is about remaining true to yourself and not trying to become those people who are obsessed with material things and stature.

This is a track with an upbeat tune that features both artists complaining about the presence of fake friends in their lives who keep lying to them.

Lyrically, Billie takes shots at fake people who aren’t themselves but simply clones who copy the mannerisms of others in order to present a more acceptable personality.

Bebe claps back at the superficial and toxic people in their lives.

Camila stated that the song talks about the times when you can think someone is your friend but it turns out it was out of convenience or there was something in it for them. When you need them, they won’t have your back.

The song is about the fake friends Jojo has had in the past who aren’t there for her when she needs them.

7. Tate McRae – All My Friends Are Fake

The track is about never really knowing who’s going to use you for the right or wrong reasons.

In the track, we see Lil Baby and Meek Mill delve into the fake friends who attempt to surround them.

The song is about a guy who turned out to not be who she thought he was. He came across as prince charming but had a lot of secrets he didn’t tell her about.

Drake criticizes friends and associates who only show him love because of his success in the music industry.