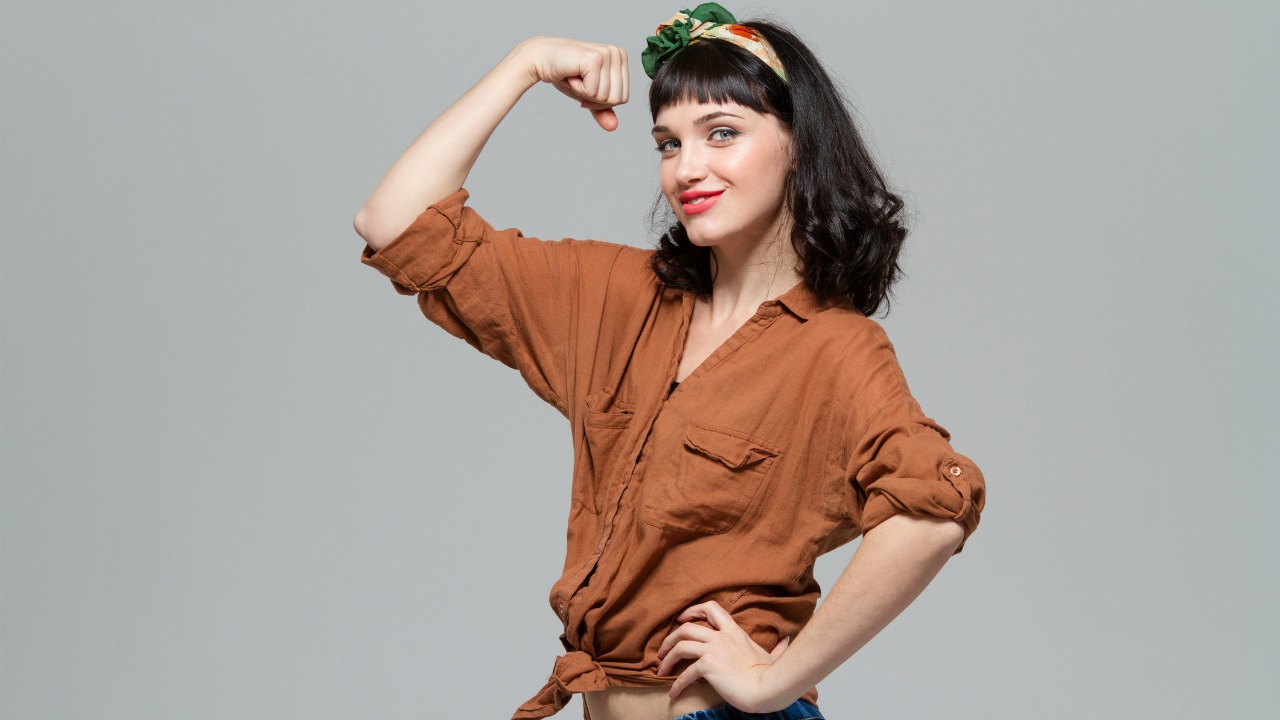 An independent woman is one who has the courage to pave their own path. They have a willingness to break away from the pack so as to prioritize their freedom and finding their own way. Below is a list of songs that speak about independent women:

The song is off the album ‘Year Of The Gentleman’. He sings about how much he loves an independent girl who doesn’t need anything from a man since she can take care of herself.

The song is about feeling free and not feeling the need to have a man in a woman’s life to make her feel complete.

In the music video of the song, we see Ne-Yo dressed up as a dapper businessman chasing a woman who doesn’t appear to need or even want him.

The song was originally released as part of the soundtrack to Charlie’s Angels. It became the group’s longest-running number one song after spending 11 weeks at number one.

The group said the song was meant to empower young girls and make them feel confident about themselves. They also teach women to get their own money instead of going after men for their money.

The lyrics focus on empowering women with the label “diva”. A diva is typically a woman who is very much in control of their own lives and aggressive with her actions.

Lyrically the song talks about female empowerment. They wanted an anthem for anyone else who wants to yell about being self-sufficient and strong.

8. Jann Arden – Not Your Little Girl

This is the second single of Demi Lovato’s fifth studio album.

The song lyrically talks about girl empowerment and celebrating girls that achieving many things. They are no longer dependent on the men in their family for support.