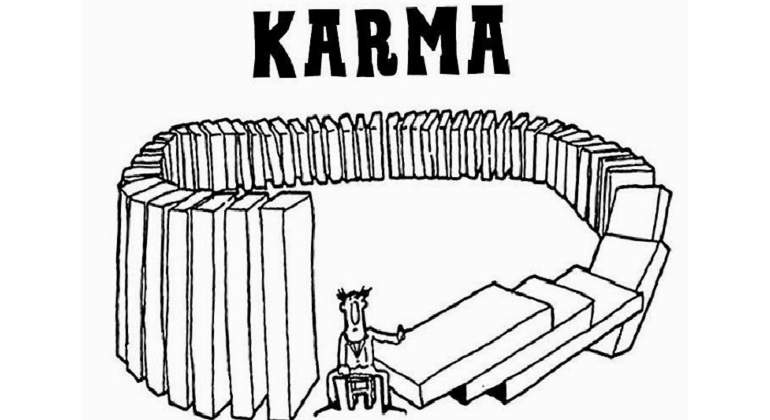 Karma, also known as the law of moral causation, is based on the belief that an individual’s actions affect their future. Good or bad actions determine the future modes of an individual’s existence. Below is a list of songs about karma:

The song first appeared online in September 2019 as a snippet. Drake mainly raps about his life journey.

2. Justin Timberlake – What Goes Around

The song was certified platinum by the RIAA on June 7th 2007. He sings about karma in a relationship after feeling betrayed by his girl.

The song is her second single in her career. The song was targeted to her ex whom she had been there for when he was in his low moments but decided to cheat on her afterward.

In the track, Alicia Keys was with a guy who rejected her citing the need for more space and also he didn’t love her anymore. Later he turned around and claimed she is his everything plus wants to spend his life with her. However, the roles are now reversed and she is over him.

The song is off his debut album, The Hunger For More, which unveils his more romantic side. In the track, he raps about a woman who had rejected him before now wanting him. However, the best he can give is a one-night stand.

In the first verse he doles out karmic judgment on people who offended the narrator and the chorus just shows what karma means to him,

Alec says the song is about a friend of his whom he felt was living a lifestyle that would eventually catch up to him.

8. Joshua Bassett – Only A Matter Of Time

This is the second promotional single off of Joshua Bassett’s self-titled debut EP.

In the track, Jack questions the theory called karma, asking his therapist why his good deeds aren’t circling back to him.