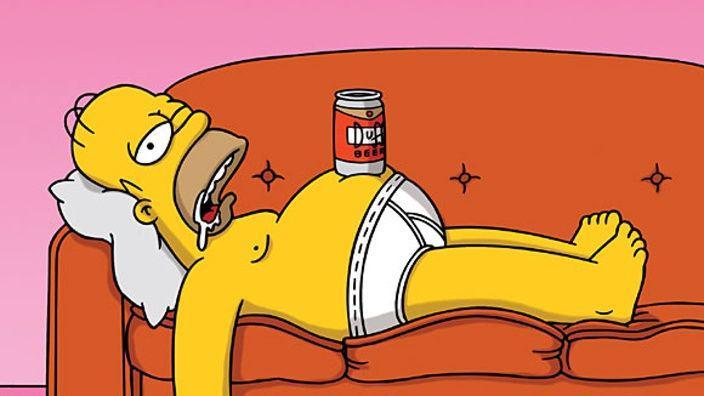 We all deserve lazy days when we just don’t feel like doing anything since the vast majority of us work hard to earn a living. Here are a couple of songs for you when you feel that laziness feeling is creeping in.

This is currently the world’s most popular lazy anthem for everyone to sing along to. In the song Bruno Mars was simply saying he didn’t feel like doing anything on that day.

The song is about Jack and his lover enjoying a rainy day inside by relaxing and eating banana pancakes.

The song is about staying in bed with his girl and doing nothing all day.

6. Morrissey – Spent The Day In Bed

The title of the song was actually Morrissey’s first tweet ever. The singer sings about how he felt spending the day in bed.

7. Oasis – The Importance Of Being Idle

The song is off the album Dont’ Believe The Truth

9. Otis Redding – The Dock Of The Bay
This was one of Redding’s most famous songs and was recorded shortly before he and most of his band were killed in a plane crash.

10. The Lacs – Nothing In Particular


11. NeYo – Lazy Love
NeYo sings about a girl who makes him not want to do anything else with but just be with her.

Song To Dedicate To People Who Are Lazy

In our lives, we will get to encounter people who are lazy and never want to do anything or contribute to anything. If you know someone with such laziness and you want them to step up here are some songs you can dedicate to them.

The song is about a lazy husband who doesn’t want to help in any house chores and wants his wife to do everything for him.

The song pokes fun at Lily’s younger brother Alfie who made her get so fed with his childish attitudes and laziness. She wants him to stop watching TV, smoking weed and to pull his life together.