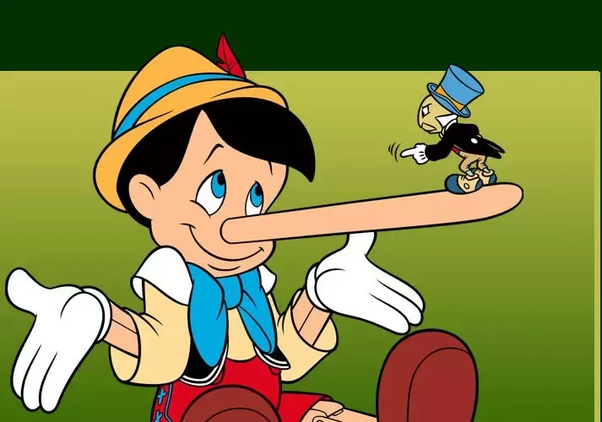 A lie is an assertion that is believed to be false typically used with the purpose of deceiving someone. Here is a list of songs if you are at a point in life where you are dealing with a liar or lies:

The song was released in 2019 and was inspired by Sam’s last relationship. The lyrics depict heartache and resentment.

The track deals with two women who discover they have been cheated on by the same man. They decide that he is not worth fighting for due to his lies.

This explores a theme of romantic betrayal which was one of the key themes in James Bond storylines.

The track was able to achieve massive chart success by topping top 50 in 21 different countries.

Skylar and Grey go ahead to address their lovers’ selfishness through their lies. Nicki mostly rapped about her ex-boyfriend Safaree who started as her hype man and boyfriend.

NF implicated over a failed relationship with his lover and frequently declares her as being a liar by her late-night phone calls and false accusations upon his reputation.

The song is about a secret relationship that Avant lies to everyone about so that his wife doesn’t find out.

Trey reveals how he fell victim to a girl who doesn’t know how to love or treat a man.

Secrets is an upbeat track about Becking knowing that her lover has been hiding secrets from her and her wish to know why.

The song was regarded as the first and only hit by the group.

The duo reflect on their abusive relationship with their ex-partners.