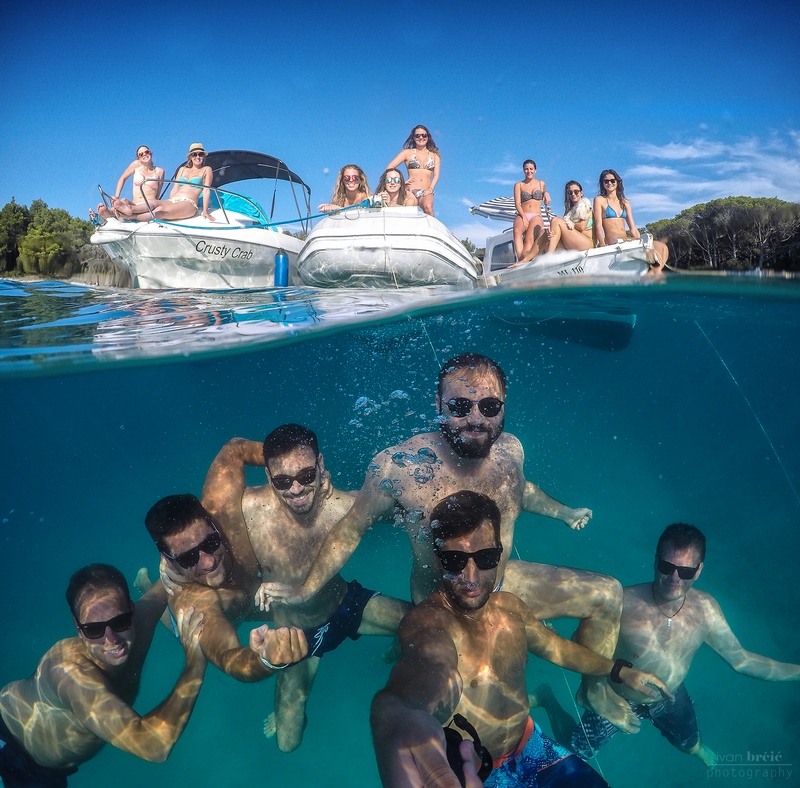 In the words of Steve Jobs, “Your time is limited, don’t waste it living someone else’s life. Don’t be trapped by dogma, which is living with the result of other people’s thinking.” If you have the ability and opportunity, you should always live your life to the fullest any moment you get. Below is a list of songs that resonate with that notion:

1. Avril Lavigne – Anything But Ordinary

The song is the 8th one on her debut album “Let Go”. It is about living it up and being herself since she doesn’t want to be an ordinary girl.

In the track, Beyonce wants to be remembered long after she’s gone and wants everyone to know what she did and what she accomplished as an artist and a person.

The Wanted are pursuing themselves that they should make the most of their opportunities in music.

Platt recognizes his regret in the song and states that he should have been more reckless and taken more time to explore things. He is now stuck thinking about all the times he was too busy looking to the future or the past and ended up missing out on the present.

5. Thirty Seconds To Mars – Do Or Die

The track explores the feeling of standing up and living one’s dreams.

The song was certified 2x platinum by the RIAA back in 2019. It encourages people not to overthink and let fear hold them back from enjoying their life to the maximum.

In the track, we get to hear advice from father to son encouraging him to enjoy his youth to the fullest since those are some of the days he will cherish in the future.

Drake is doing nothing to impress those around him but rather to take care of himself and those close to him.

9. One Direction – Live While We’re Young

The song is about having fun and enjoying life before it’s too late. It peaked at #3 on the Billboard Hot 100.

This is a life-affirming track that encourages people to live their life fully without minding what other people think or say.

This tells the story of a man in his early 40s who gets the news that his father has an unspecified life-threatening illness. His father’s message is to live life to the fullest and do things that he had always wanted to do eg bull riding, mountain climbing, skydiving.