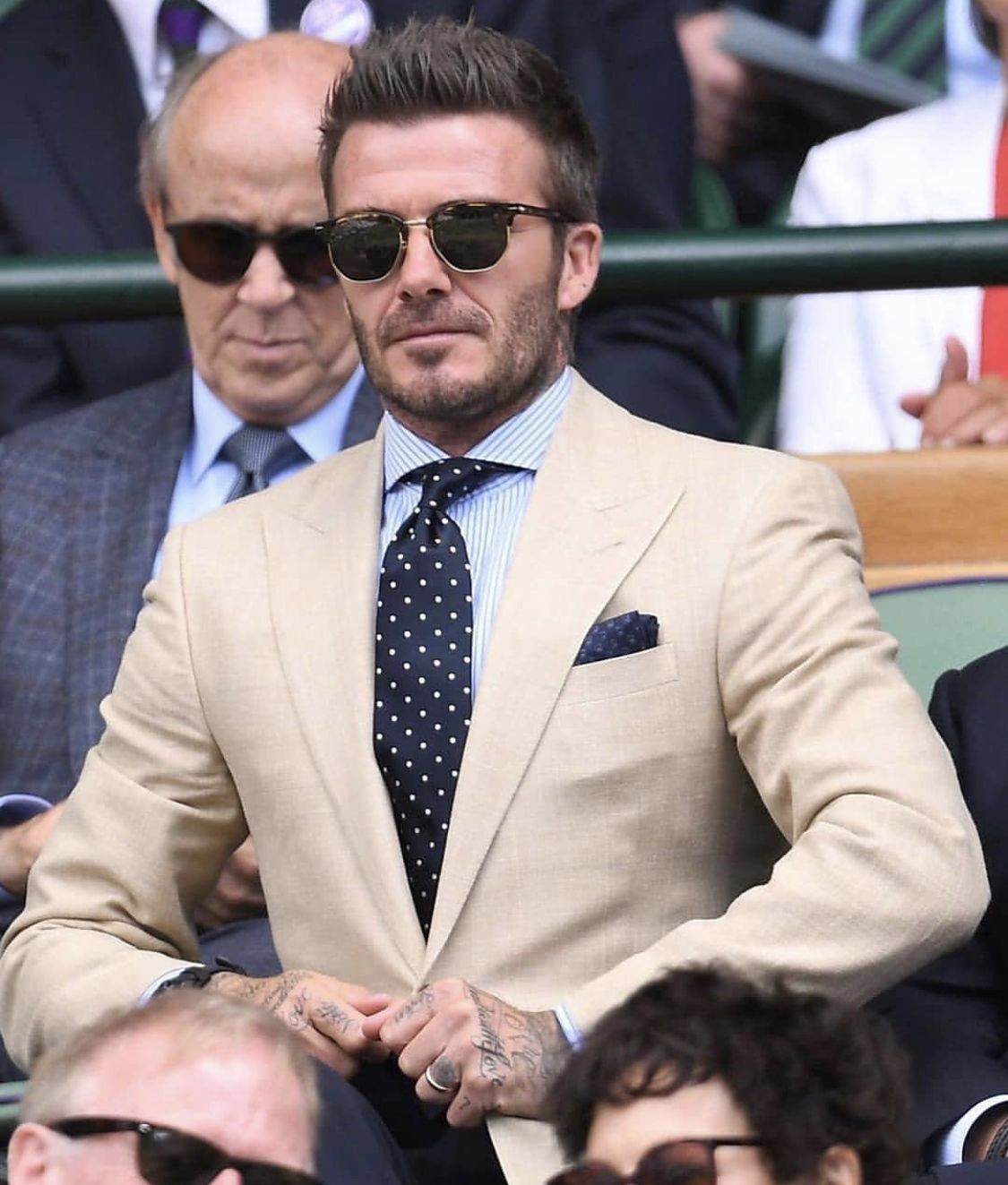 Once in a while we all put an effort to look good for various occasions. Below is a list of songs about looking good that you can resonate with:

The two musicians brag about their wealth and how they look great with their luxury items. The song was certified 5x multi-platinum by the RIAA.

This is the fourth track off Mark Ronson’s fourth studio album, Uptown Special. It was able to hit the top of the Billboard charts and sold over 6 million copies in the United States.

The song title is a combination of Fergie’s stage name and the word “delicious”. In the song, Fergie is just being sassy and flaunting her stuff from a strong female perspective.

Jidenna fashions himself as a ‘classic man’ who stays true to old-fashioned values and beliefs.