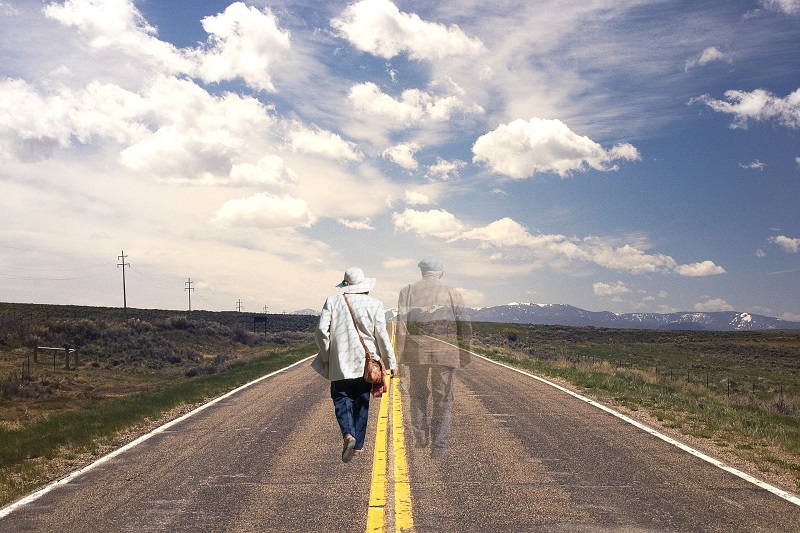 According to Benjamin Franklin (1789) in a letter to Jean Baptiste Le Roy, “Our new Constitution is now established, and has an appearance that promises permanency; but in this world nothing can be said to be certain, except death and taxes.” The following is a list of songs that may bring comfort to you if you have lost a loved one:

The song is Ed’s tribute to his late grandmother. He focuses on the positive aspects and impact left behind.

2. Rascal Flatts – What Hurts The Most

Rascal got the inspiration to do the song after losing his father and just wanted to express something about it.

Mariah was inspired to write this song after losing her close friend and collaborator David Cole. He died due to complications from spinal meningitis brought on by AIDS.

5. Backstreet Boys – Show Me The Meaning

In the song, Ally sings about her late husband Jackson who recently committed suicide in their garage while Ally performed her final concert on the tour.

The song is about the loss of one of Pink’s close friends.

The concept of the video was a husband going off to war with his pregnant wife at home and also an old man who lost his wife and he goes to the gravestone to visit her.

The song is a tribute to the late Fast and Furious actor Paul Walker who died tragically in November 2013 after a car crash.

The band was inspired to do the song after one of their friends who worked for the label passed away after a battle with cancer.

The song is about someone passing away and if they’re happy in heaven.

Beyonce said heaven is about death and finding the strength in knowing that someone had an incredible life and that may give you some type of closure. Many speculate that the inspiration behind the song was after Beyonce had a miscarriage.

This was a personal song to Demi after one of her friends passed away when she was 13. She said that sometimes she feels like she knows when he is in the room with her and they just have a really strong connection.

The song deals with the death of a loved one and serves as an anthem for those who may have lost a loved one. Mariah referenced the song towards her father who died in 2002.