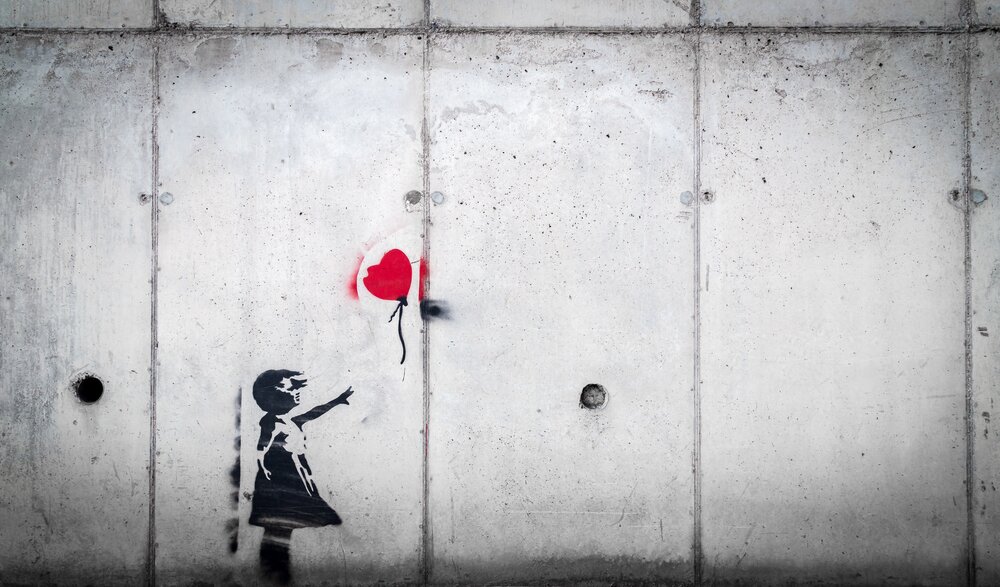 Lost love is when you’ve lost someone that was your world and someone who meant everything to you. After you lose them, you end up with the feeling of emptiness and you feel like you may never love someone else again like you loved this one person. If you are in such a situation, here is a list of songs you may relate to:

In the track Camila calls out a former love interest on their poor timing as she is now in a relation with someone else. It is reported that it is a dig at Shawn Mendes whom she started dating after breaking

Jay Z describes the different situations in which he has lost something. In the first he raps about losing his business partner, the second about a girlfriend and the third about his nephew.

This is a soul piano ballad about a pre-fame heartbreak as he regrets a girl that he let get away. She now has a new man whom he hopes is treating her better than he could have.

5. Justin Bieber – That Should Be Me

This is a teen pop ballad where Bieber sings about losing his love.

The track describes Ed’s mindset after learning that a girl he recently broke up with has already moved on to somebody else.

The songs follows Adele through her admission of her own personal flaws as she finds herself begging her ex-lover to recall why he initially fell in love with her. Adele’s awareness of how her bitterness after the break up negatively altered her perspective of the relationship with her ex lover led to the creation of the song.

The song talks about how people take their possessions for granted and desire a thing’s significance only once it is lost.

Ne-Yo reminisces about an ex and he is torn with the way things ended so he writes her a letter stating his feeling about how everything concluded despite her moving on.

The track was inspired by the broken relationship that inspired most of 21. It speaks about her coming to terms with the end of the relationship.

12. Mariah Carey – Don’t Forget About Us

The song deals with the emotions felt after the loss of a relationship.

Katy reminisces about a former lover and promises him that if only things had worked out differently they could have spent their lives together.