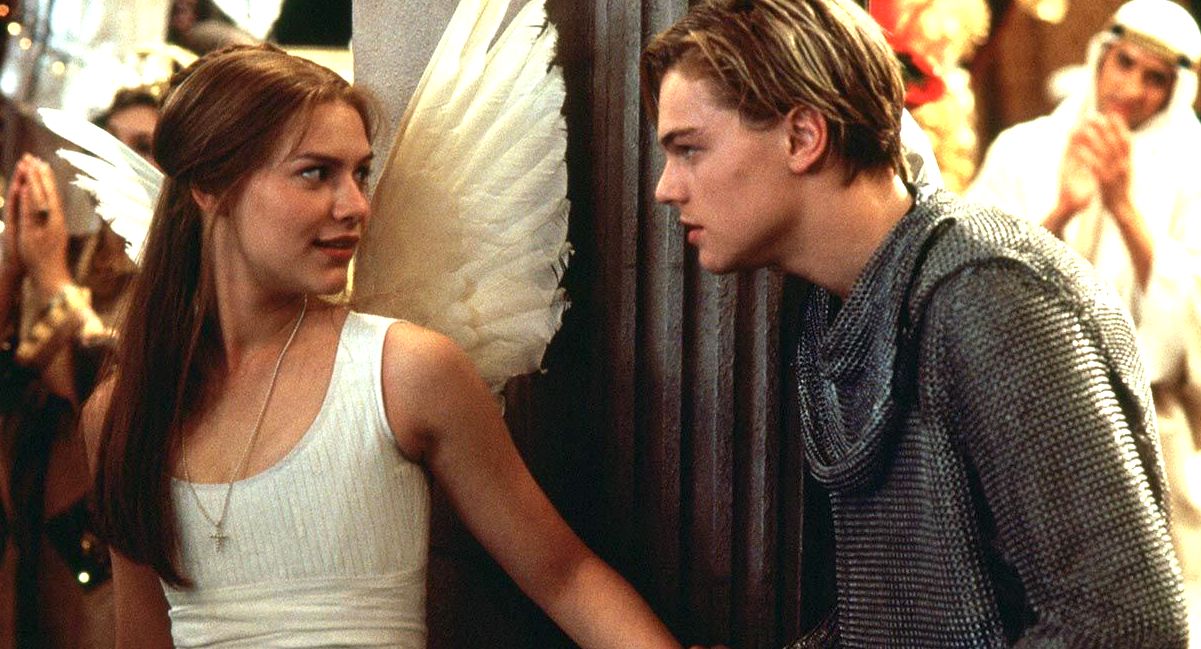 Love at first sight is the experience of starting to fall in love with someone as soon as you see them for the first time. It happens because something in the way the person happen to look has triggered a comparison in our subconscious mind to someone from out past who meant a lot to us. If you have ever experienced love at first sight, here is a list of songs you can resonate with.

1.The Vamps – Somebody To You

The verses tell a story where two people who meet and start to crush on each other without the other one knowing. The song peaked at number 4 on the UK singles chart.

The song is off the album This Kiss released in September, 2011.

The song was released in 2006 and is part of the album Coming Home.

In the song, Chris sees a girl from afar and he isn’t sure on the best way to approach her.

The track was inspired by James Blunt seeing his ex girlfriend on the subway in London with another man he didn’t know existed.

6. Timbaland – If We Ever Meet Again

This is the fourth single from Timbaland’s third studio album Shock Value II. It talks about two people meeting in the club and putting everything else aside to find love for a night. If they meet again they would be totally different people going on with their everyday lives. However, Katy sings that should wouldn’t let this one get away.

This is the lead single in Alicia’s second studio album The Diary of Alicia keys and won a Grammy Award for Best R&B song in 2005.

Taylor Swift wrote this song based on a personal experience where she was going through a difficult situation with a boy she liked and wasn’t officially dating.

This is a ballad by Australian pop duo and is about intuitive and inevitable love. It was able to hit #1 on the Billboard charts and was the first by an Australian to achieve this.

Luke sings about getting a girlfriend with the power of music.

The song is about realizing your life has flipped upside down after falling for someone new.