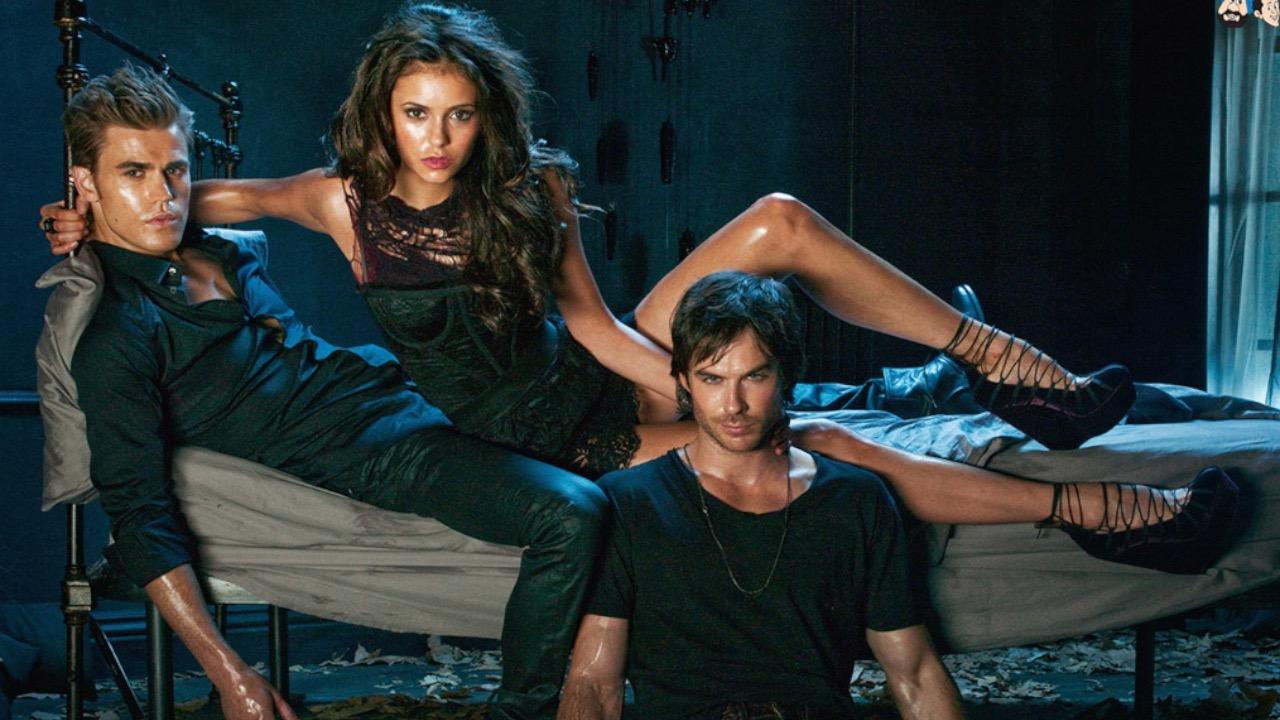 Sometimes we don’t choose who we fall for and that can be with a person who is in a relationship with someone else or wanting back an ex after they move on with someone else. If you are in such a situation, here are some songs to connect with:

1.Cher Llyod – Want You Back

The song is about how she broke up with a guy whom she thought she was not good enough for her. However, when he moved on she wants him back.

2. Ariana Grande – Break Up With Your Boyfriend

The song led to speculations that the song is directed at ex boyfriend Big Sean who was dating Jhene Aiko.

Trey sings about a girl who is being mistreated by her current boyfriend and he is waiting for the time she will get out of that relationship then the two can date so that he can show her a better life.

This is a pop song about wishing to be better than her ex’s new girl so she could have him back.

The artists ponder why their significant other decides to stay with their respective man despite being treated poorly.

Drake goes ahead to drunk call his ex girlfriend while he’s in the club and tries to get her to dump her new man then they get back together.

8. Taylor Swift – You Belong With Me

This tells the story of a boy who is too wrapped up in a toxic relationship to see how much another girl likes him.

9. Eric Ethridge – If I Met You First