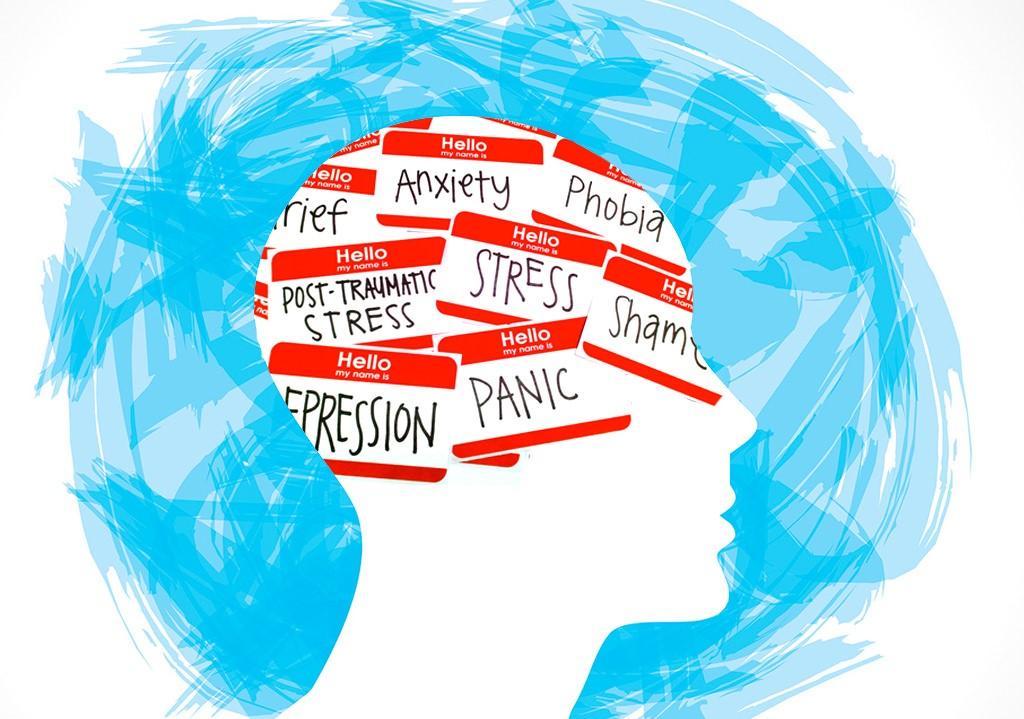 According to the WHO, mental health is a state of complete physical, mental and social well-being and not merely the absence of disease or infirmity. Below is a list of songs that talk about mental health in various forms:

This is a meditative piano ballad that tracks the narrator’s journey from a seemingly unending period of depression that developed into a stint of hopelessness. It deals strongly with themes of mental health.

This is the first single in the group’s seventh studio album. It is a song of enlightenment where one takes a step back and realizes that most of his emotional strain is self-inflicted.

3. Linkin Park – Nobody Can Save Me

Chester Bennington details his mental struggles and realizes he is the only one that can help himself to get out of the dark place he is on.

Nicki paints a vivid picture of a girl who has it all but still feels very much alone. She has turned into a monster and pushed away the one person who truly loves her. She now begs him to save her.

Avicii reveals some of his personal struggles with drug usage and love. It was the first single since his passing.

The inspiration for this song was when James was in an emotionally dark place after The Factor 2012 and not being able to come out of that place after all his mistakes. He ended up using drugs and doing things he regrets now.

9. Billie Eilish – Listen Before I Go

The song circles around suicide whereby Eilish warns her lover to hurry and listen to her before she takes her own life.