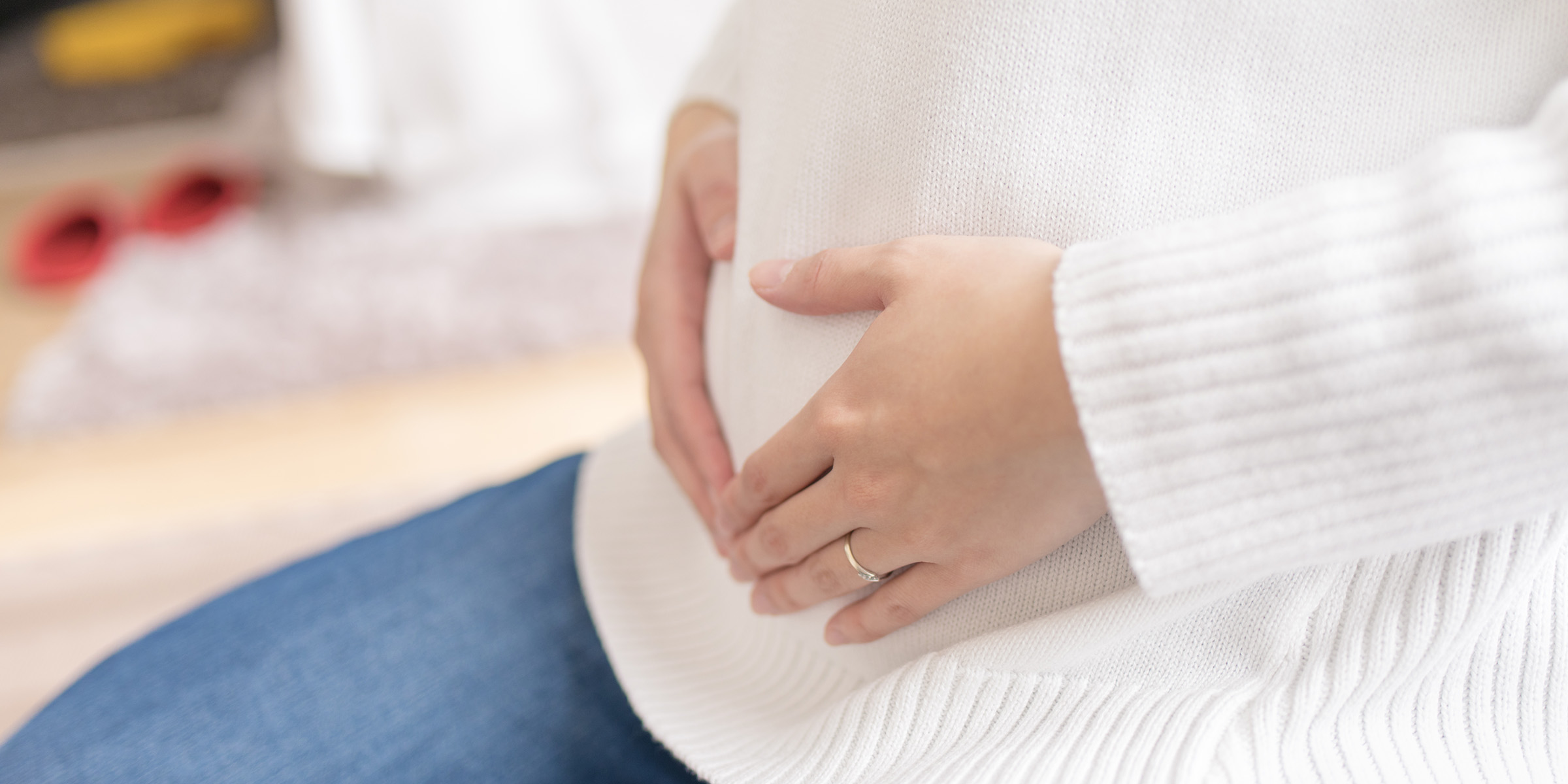 A miscarriage is one of the most painful things a mother can ever experience and one is left with just the thought of what could have been. If you are looking for some songs to cope with the grief, here is a list of songs you should try out.

This is the fifth single from his debut studio album and in the song he sings about his close friend’s experience of a miscarriage after five months of pregnancy. He sang it from a first person perspective.

The song is about finding strength after losing someone to death. The song caused speculations that the song was about the loss of her first child due to miscarriage.

The song is about losing someone particularly to miscarriage.

The song is about the miscarriage of David’s child. He sings about how he was preparing to be a father only for it to be taken away from him.

As part of her HBO documentary, Beyonce opened up about the loss of her child with husband Jay Z.

The song is about the emotional trauma Lily endured after realizing that her baby George had died. She had been admitted to hospital 28 week into her pregnancy to try and save the baby but the midwife realized George had already died.

The song is about Joe Talbot’s daughter Agatha who was stillborn in June 2017.

The song is about Ryan Key’s then girlfriend’s and their choice to abort their unborn child.