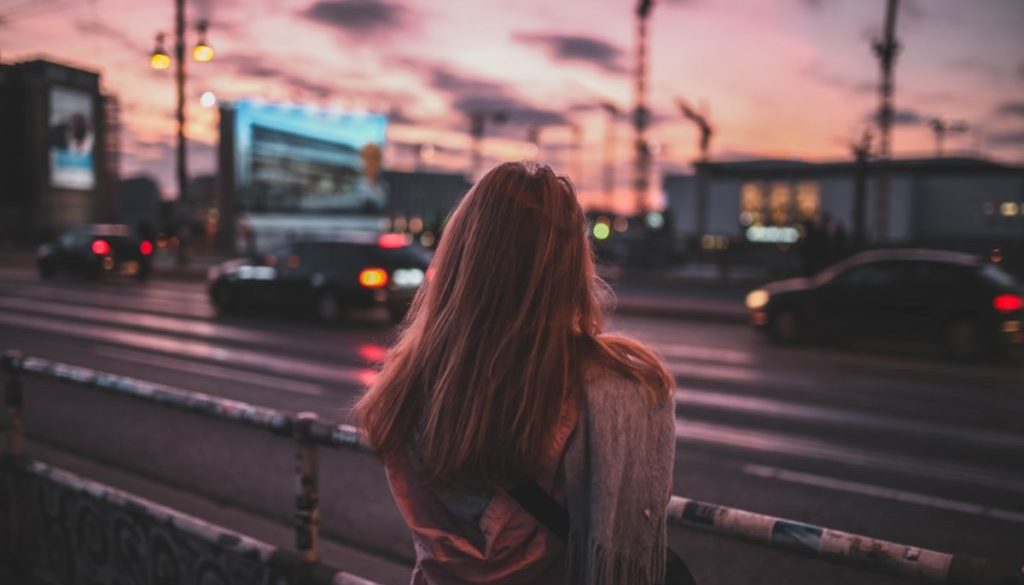 When you go away for college, move to a new city/country for a job or just go on a long vacation you are likely to experience some for of being homesick. When this happens we feel insecure or uncomfortable with where we are physically and emotionally since we are longing for something that in our minds is known, predictable, consistent and stable. Here is a list of songs you can resonate with if you are missing home.

Troye sings about how his career is making him travel and stay away from home for long periods of time. This is making him miss home and frequently reminisces the old times when he didn’t have his fame but had his family.

The song is from the album Turnaround released in 2003.

5. Tim McGraw – Meanwhile Back At Mama’s

The singer sings about a life in the times of economic hardship and in reaction to the chaos of everyday life, he just longs for simpler times back home.

The song touches on the strains that come in a relationship when one is away. It talks about no matter how far he goes, he will find a way to get back home since home is where you can run to whenever things go south in the real world.

7. One Direction – Don’t Forget Where You Belong

The track talks about how their movement through different cities and meeting new people could alter the way they think or behave. It gives the message that we should keep ourselves grounded and not lose who we are.

8. Ed Sheeran – Castle On The Hill

The song is about Ed’s upnringing in the English countryside town of Framlingham Suffolk.

The song is off the album Baby, It;s Okay released in 2020

The singer talks about how the things around him remind him of home.

This is the second single from Coast to Coast and is deemed as one of Westlife’s most successful songs to date. It portrays how the band misses their native Ireland. They became so successful internationally that they ended up spending less and less time at home.