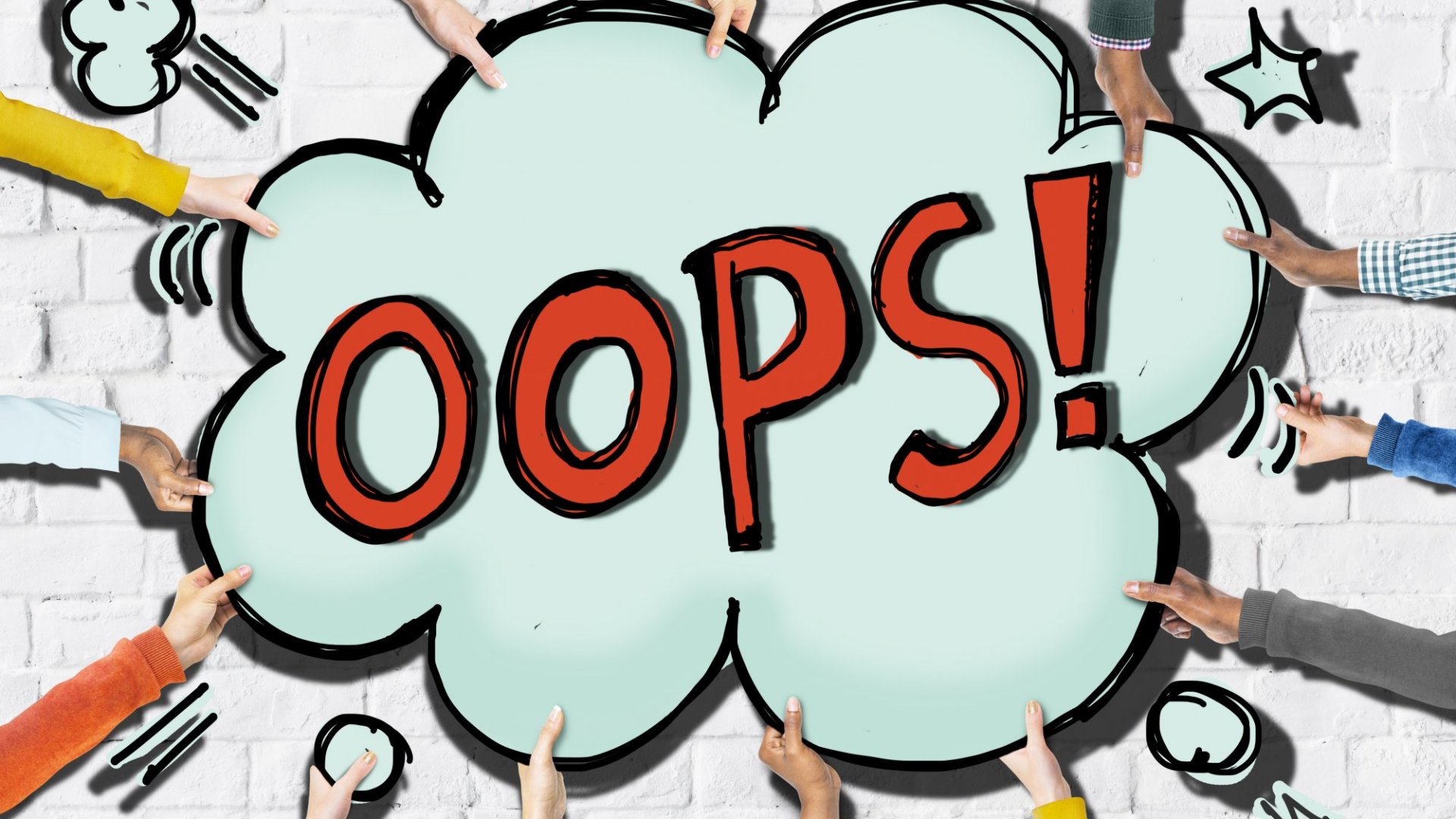 A mistake is an action or decision that produces an unwanted or unintentional result. It is normal for all humans to make mistakes but what matters most is how best we react after the action has passed. If you are in a space where you have made a mistake and it’s weighing down on yourself here is a list of songs that you can resonate with:

The song came about after a scandal erupted after a video of him dancing in the nightclub with an underage girl emerged online.

This is an upbeat anthem about asking for forgiveness. Justin said the song is a little bit about his ex girlfriend Selena Gomez and he also wanted the song to be about more of a general apology to the world for his mistakes.

T.I uses sports references to show perseverance. He says when someone pushes you to the ground you are bound to get dirty so the only way is to clean yourself up and get back to concentrating on your goal. He apologizes to his fans for the mistakes he made that led to his arrest and shows how he is embarrassed.

This is an emotional ballad where Chris begs his partner not to judge his past mistakes and tries to convince his partner that he is faithful.

Adele examines the past and tries to right her wrongs. The song was able to debut at number 1 on the Hot 100 charts.

Taylor Swift sings about self-sabotaging a relationship through overreacting about a misunderstanding. She takes the blame and goes ahead to ask for forgiveness from her partner so as to try and save the relationship.

John asks his lover to take him back after making a massive mistake. The track was able to hit number one in the UK charts.

Bruno Mars has termed this song to be his most difficult song to perform because of the lyrics of the song. In the track, he regrets that he let a girl get away because of all the mistakes he made while they were still together.

The track is from her debut album

The song was released back in 2007 and basically talks about how anyone can makes mistakes and even if you mess up, work on yourself to be better.