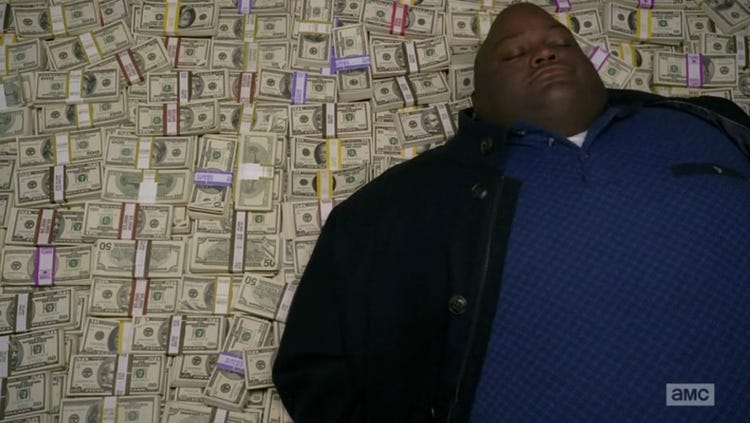 Being rich is simply having a lot of money or a high income. It is the one ambition that a vast majority of people in the world have. Below is a list of songs that talk about money and generally about being rich.

In the track, Fergie showcases her success and riches. She also insists that she will stay true to who she is.

Cardi reflects on the success she has had over the year after the early successful songs. The song is part of her first album Invasion of Privacy.

The song features Arian boasting about money and many other luxuries such as diamonds and houses.

The track debuted at #2 on the Billboard Hot 100.  It was inspired by the things he wanted when he was a little kid and why he works so hard.

This is a braggadocious song that the artists rap about how much money they make now.

This is the first collaboration between the two rappers and basically brags about their love for luxury brands.

The single is off the album Back on My B.S. and was featured heavily on the video game Grand Theft Auto: The Ballad of Gay Tony.

The main theme of the song is about balling in the club to the envy of all the dudes whose ladies are paying more attention to Wayne than them.

In the song, 50 Cent demonstrates his dominance over the rap game and establishes him as one of rap’s wealthiest forces.