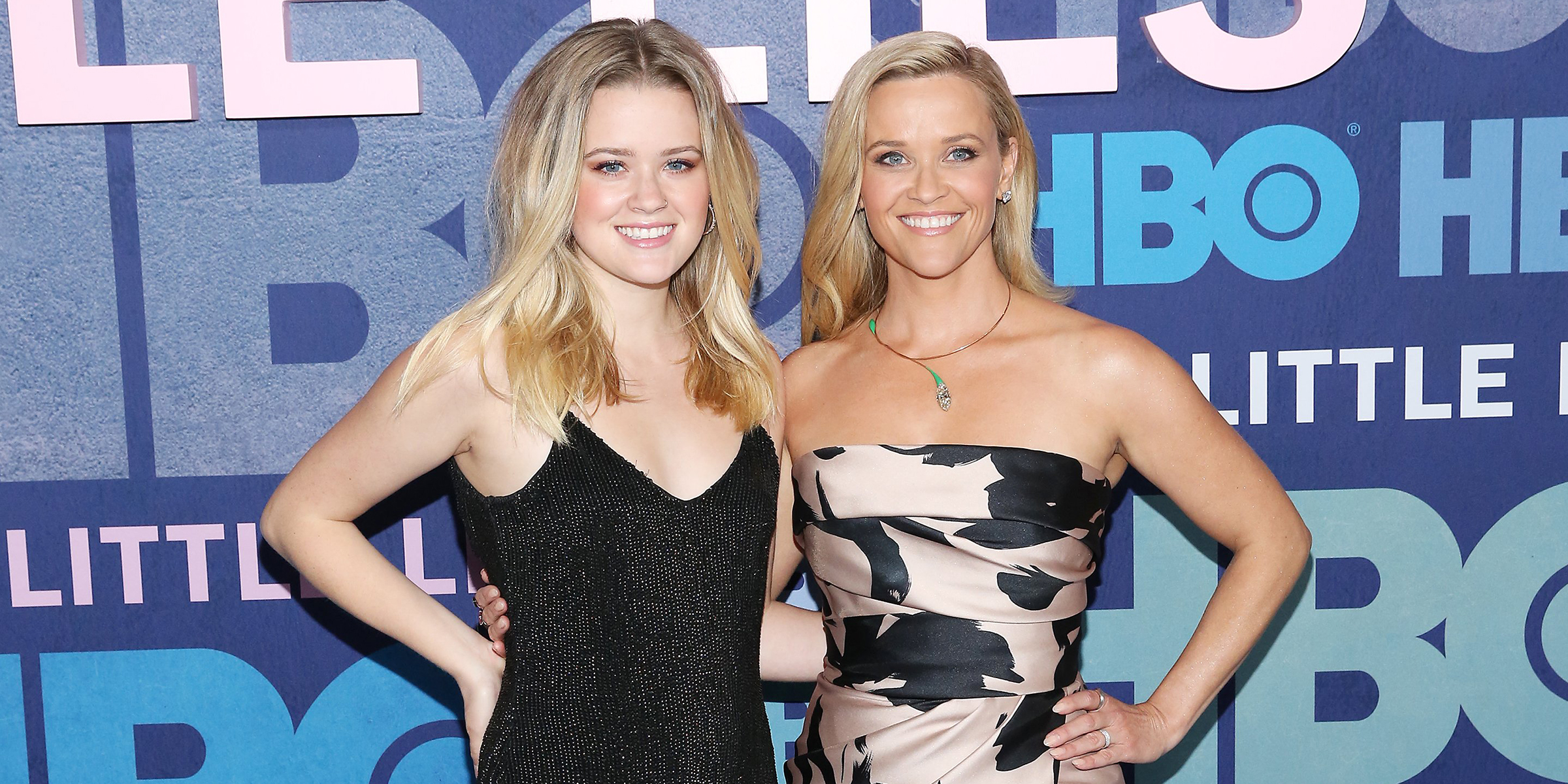 Mothers and daughters can sometime form a very close relationship together. A little girl would mostly spend hours checking out her mother’s dresses, trying on her make up and sorting through her jewellery box. Here is a list of songs that speak on a the mother daughter relationship:

This was the last track in her album BEYONCE which she dedicated to her daughter Blue Ivy Carter who was born in 2012.

This is song off the album Miracle which was released in 2004.

In the song Anne Marie reveals that even though she doesn’t see her mom that often the lessons she taught her have been a major pillar in her life.

Underwood went ahead and combined the elements of “Don’t Forget to Remember Me” and “All American Girl”. In the song she thinks back on the things her mother taught her as she starts to raise a child of her own.

5. Martina McBride – In My Daughter’s Eyes

This is the second single from her 2003 album Martina and hit #4 on Billboard’s Hot Country Songs chart.

The song is meant to inspire and empower her daughter when she experiences the ups and downs of life.

Lauren dedicated the song to her mother because of how she helped mold her into the woman she is currently.

The song is a fun song where Meghan gives thanks to her mom for being the best mom she can be. She also expresses how much her mom loves her.

The song is about Taylor Swift’s mom Andrea Swift and the good effects she had on her when growing up. In an interview with Taste Of Country, Taylor said that she would take her on adventures where they would drive around and go to towns they had never seen before.

The track is about Underwood moving away from home and getting her own place. Her mother tells her not to forget her and that she will be there anytime that she needs her.