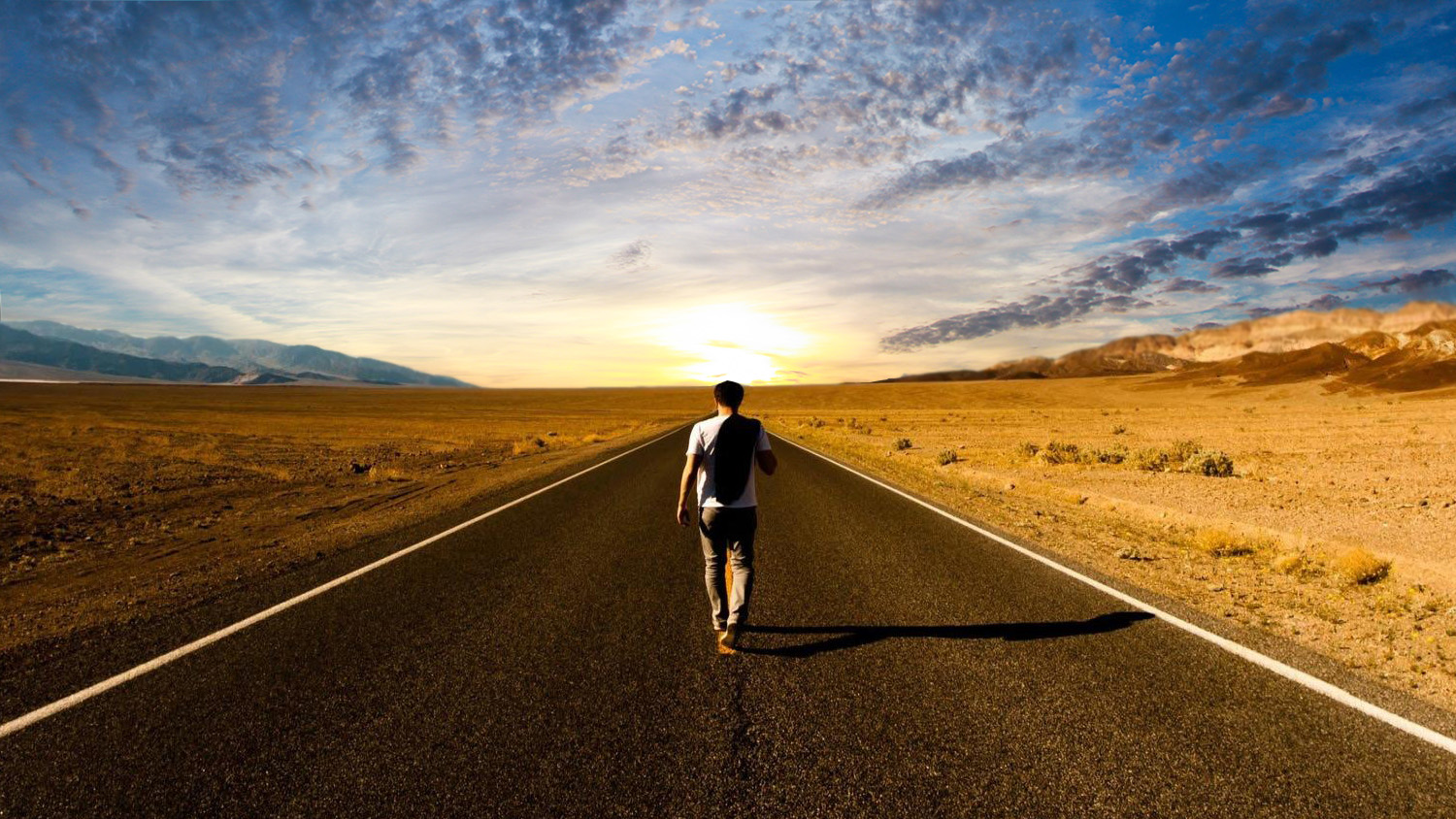 Moving forward in life is very important so as to avoid remaining stagnant and being tempted to just throw in the towel and give up on certain things in life. Here is a list of songs that talk about moving forward from various situations in life:

The track is about moving on from a decaying relationship but acknowledging the bits of joy that existed within. It was the last song written on the album.

In the song, Taylor Swift shares how she has finally moved on and found peace after her feud with Kanye West back in 2016. She feels confident that that stage of her life has subsided.

This is an upbeat track that was directed towards the guy Adele dated before her ex-husband, Simon Konecki. Adele makes it clear that she doesn’t care about the relationship and they are old enough to get over relationships that ended.

The song is a melodramatic track about breaking from the plateau of everyday life in order to strive for a better life.

5. Olivia Rodrigo – Out Of The Old

In the song, we see Bruno Mars coming to terms with the wrongs of his past. He can’t undo yesterday’s mistakes but can learn from them and use that knowledge in the present.

Kygo can’t believe that his lover is gone but that doesn’t mean the end of his happiness. He decides to move on and enjoy life.

In the track, Fergie decides to move forward with her life after a personal decision to end a relationship after it became a long distance.

The song is a deep song about the hardships of a break-up. He goes to a friend for help who offers advice to move on.

This is the lead single from her second album. It is speculated to be addressing Dua Lipa’s exes, Isaac Carew or Paul Klein.

The song is about getting over your exes. She talks about her ex ruining the time out with her friends and by the end of the song she has completely cut him off.

This is an upbeat song about becoming a stronger person after a turbulent relationship.