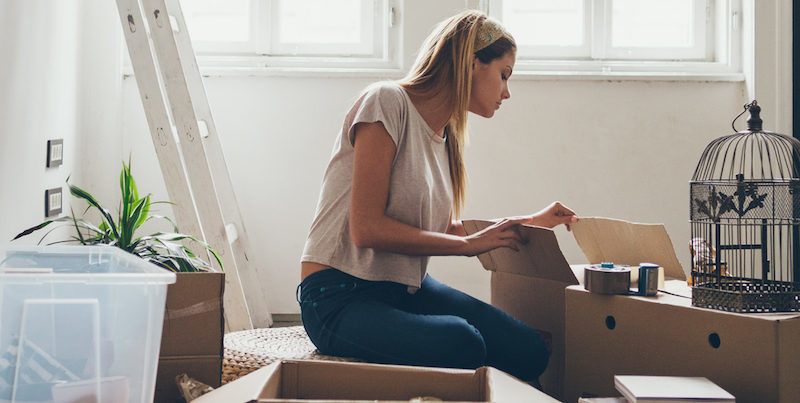 At one point in out lives, many of us go through a break up from a deep relationship. Sometimes that relationship may never be revived so the best decision is just to move on with life and find something better. Here are some songs that you can relate to if you in this type of situation.

This track was inspired by the broken relationship that inspired most songs in the album 21. It was the first pure-piano ballad to ever top the Billboard Hot 100.

The song talks about a finished relationship. He still has feelings for her but she isn’t good for him anymore. Remembering the heartbreak serves as a reminder to forget her.

The song talks about picking yourself and moving on after a period of shedding tears.

New Rules is about moving on from an ex and how you need to keep your distance from them. Its the breakup song that you wish you had when someone broke up with you.

The artists contemplate a relationship that is over and had its up and downs. There is recollection of those days which are good or bad that led to the moment they are in now.

7. Taylor Swift – We Are Never Getting Back Together


8. Whitney Houston – I Will Always Love You

The song is pretty much directed toward the guy Adele dated between the subject of much of 21 and her husband.

This song is about Rita’s struggle with a collapsed relationship her drunk mind wants her to revive, although she knows there isn’t any romantic love.

This is the 4th single from The Dutchess and was certified quadruple-platinum. It was met with critical acclaim from critics praising the song’s lyrics, vocals and tone.

The song is about finding someone new, expressed in the metaphor ‘dancing with a stranger’ and moving on from an old flame.

This is a song off her album Pulse

17. Taylor Swift – I Forgot That You Existed

Taylor talks about letting go of the struggles she sang about in her previous album.

This is an upbeat song about becoming a stronger person after going through a turbulent relationship. The music video was shot using an iPhone.

19. Jhene Aiko – None Of Your Concern

Jhene reunites with her ex-boyfriend and together reflect on their failed relationship and attempt to move on.

This is a track from Bow Wow’s album Underrated. Together with Chris Brown, they vent their feelings about their breakups with Ciara and Rihanna respectively.