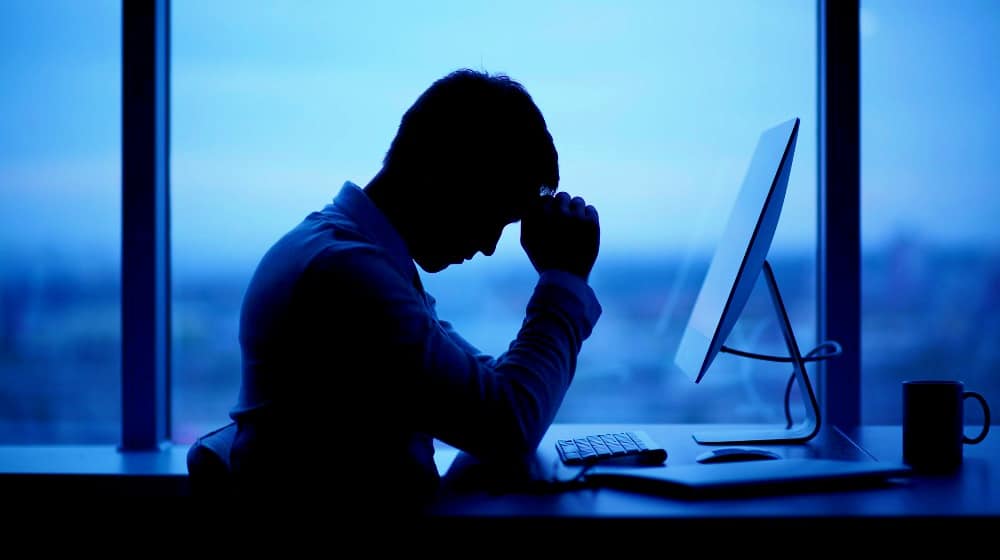 There are points in your life when you feel like you are not good enough. Maybe it is caused by you telling yourself or others telling you that. For those who are at this point in their lives here is a list of songs about not being good enough you can relate to:

In the song, Chester sings about a child being forced to follow the dreams of his parents instead of his own. The expectations become so unrealistic that the child can’t see how they can become the person the parents want.

Jussie plays a gay male in the show Empire and the character was mistreated by his father because of his sexuality. He just wants to be accepted as himself and not what his father wants him to be.

The track is about an emotionally abusive relationship where one partner constantly puts down the other.

The lyrics indicate low self-esteem in a relationship that seems so unbalanced.

The song is about how many women feel they are not beautiful because of men wanting them to wear makeup, hair extensions and have various body modifications. TLC encourages women to look inside themselves and gain the confidence they are pretty without the extras.

The song sings about the issue of identity and trying to figure out how to exist when you feel like so many things are pulling you in different directions.

The song is about living up to the expectations of your father. Sometimes fathers push too hard and never tell their sons they are proud of them since they believe it will make them soft to do so.

Lorde said the song was about herself during the period where people were finding it difficult to be friends with her or close to her.

Selena tries to be more like her partner’s ex so that maybe she would get more love from him.

The song was co-written by Beyonce and her sister Solange Knowles and peaked #1 on Billboard Hot Dance Club Songs chart.