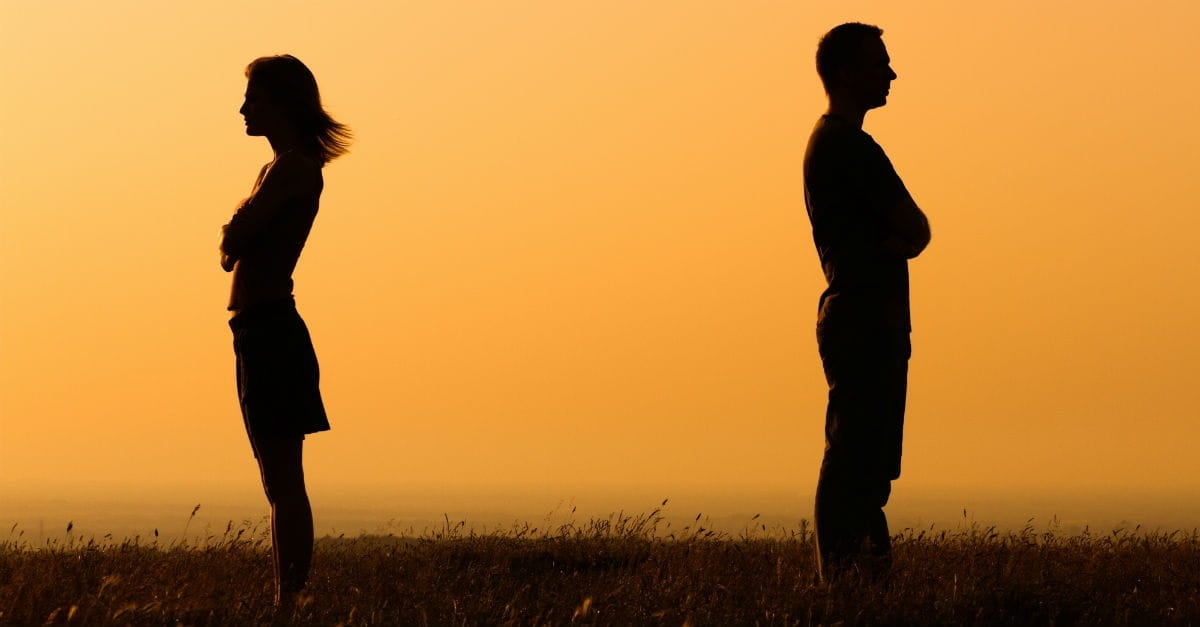 Sometimes love lasts forever and other times it just dies off along the way. Some people may choose to hang on and not give up but others would rather just walk away from it all. If you are in such a situation where you are no longer in love with your partner, her is a playlist to try out:

In the song Usher sings about how his love was coming to an end and he feels like he should move on since trying to solve the problem may not change anything.

Chris tries to find the optimal time to break with a girl since he doesn’t have feelings for her anymore.

3. The Chainsmokers – Call You Mine

The song is about a young, fading relationship where there is uncertainty between both partners as to whether there is a future in that relationship.

This track is mainly about young love that ultimately went wrong. The relationship started feeling forced hence a break up was ultimately suggested.

The song references how he would rather keep the failing relationship going even if it wasn’t mentally healthy for both of them.

John Legend said that the song is all about living and loving to the fullest, no matter what tomorrow may bring. Even though he feels like it will kill him when the love is over, he doesn’t want to think about it at the current moment.

The song talks about how to deal with relationships and breakups.

Usher said the track talks about a guy who makes a mistake and tries to get his girlfriend to forgive him but she didn’t really forgive him. Instead she has become more distant.

The track is about falling out of love with someone because they changed too much as a person.

The song is off Keri Hilson’s debut album In a Perfect World. The song is about love going from good to bad to the point it drains the energy out of someone.

11. The Pussycatdolls – I Hate This Part

The track is mainly about the conversation before a breakup. It was part of the album Doll Domination.

This is about the repercussions of someone revealing their true self which may turn to be negative.

The message in the song is about how its easy for people to assume they can be able to look past flaws that can destroy a relationship.