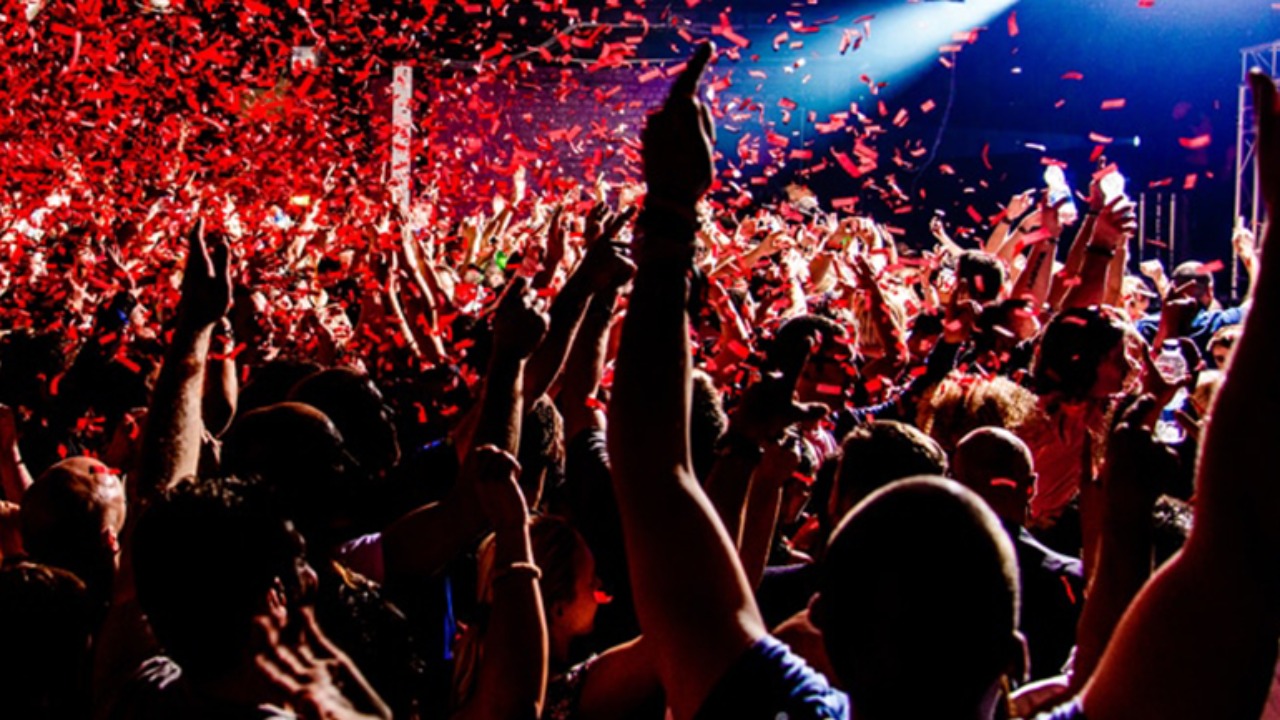 Partying is generally the act of enjoying oneself at a party or club through acts such as drinking and dancing. Below is a list of songs that generally talk about partying:

In the song, Beyonce gets ready to head down to the club and party with her friends Kelly, Michelle and Solange.

This is a club song produced by Kane Beats famous for his production of club-style beats for big artists like Lil Wayne etc.

The song is about partying and having a good time but uses a slower tune.

The duo dedicated this song to those who are going through tough financial times and urging them to spend their last few dollars in the club.

The song uses artwork inspired by 80’s neon lights in bars and clubs. It connects with the party them of the song.

The man is known to have a good time and she has also heard that he is good at doing the dirty. She now wants to experience being with him to know if it is all true.

This is an electronic club-friendly track that became LMFAO’s first single to ever top the chart.

This is the lead single off Chris Brown’s album F.A.M.E. He wrote the song in 15 minutes right after getting the beat.

This is a party song that exhibits elements of the 1980s funk and soul music together with samples of 1985 song “La Di Da Di”.

The song was a contribution to the soundtrack for the 2013 film, The Great Gatsby.

The song was written by Jessie J and passed over to Miley Cyrus. It was certified Diamond on December 7th 2020.