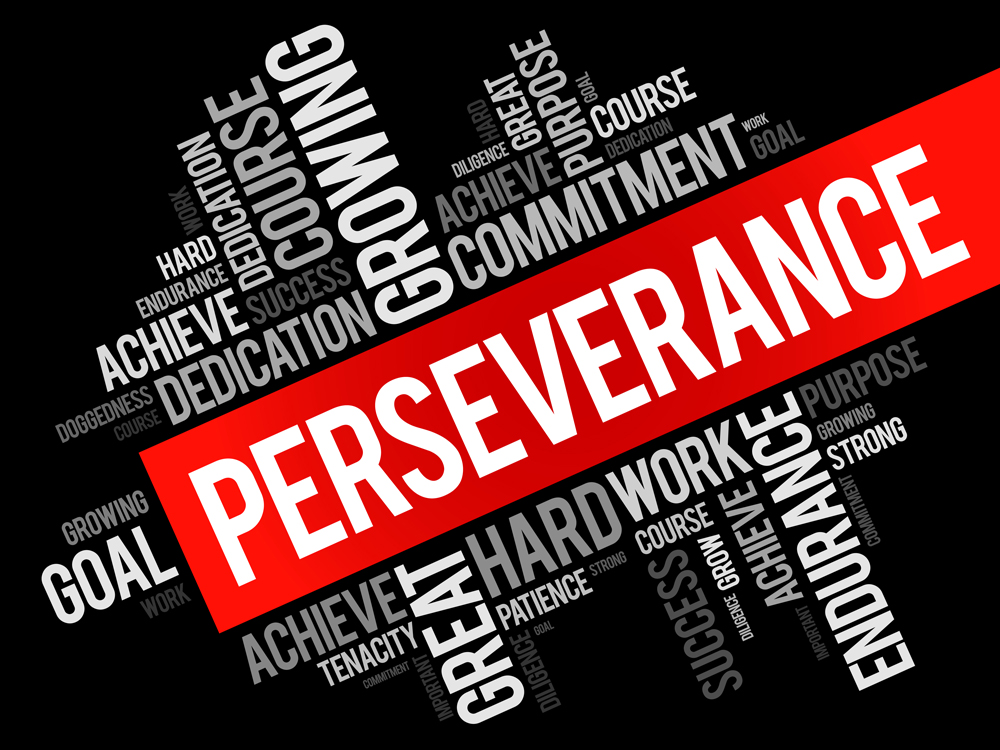 When you pursuing a goal that is proving to be a heavy task to achieve or when you are undergoing hard times and you get the feeling that your life is completely over, you have to dig deep down inside for the that inner strength to help you out. Here is a list of song that talk about perseverance and not giving up.

In the song Demi wants to move forward without being dragged by her past even though she knows she’ll never be able to forget about her past.

The song an upbeat track that exploits self confidence and uses themes of empowerment. It was Clarkson’s third number one hit at the Billboard Hot 100.

This is off the album Prism and is a self-empowerment anthem written by Dr. Luke and Bonnie McKee.

The song was meant to inspire anyone who has ever felt worthless or unloved. It’s meant to show everyone has a beauty in them.

The song hit number 1 on the Billboard Hot 100 back in 1993 and it emphasizes the importance of being confident in oneself and staying strong in the face of struggle.

This is the first single from Sara Evans album Stronger.

The song was released as a single from the album The Best Damn Thing and it peaked at number 17. The song is about Lavigne expressing to another person that they aren’t alone and that they’ll make it through together.

8. Whitney Houston & Mariah – When You Believe

This is a 1998 duet between Whitney Houston and Mariah Carey for the DreamWorks Animation film ‘The Prince Of Egypt”.

Miley sings about how rewarding the journey of life is despite the unsure ending. The song peaked at number 4 on the Billboard.

This is a song about overcoming adversity

This is the 4th single from Guetta’s Nothing But The Beat. It acts as an anthem against bullies, equating vicious criticisms to bullets.