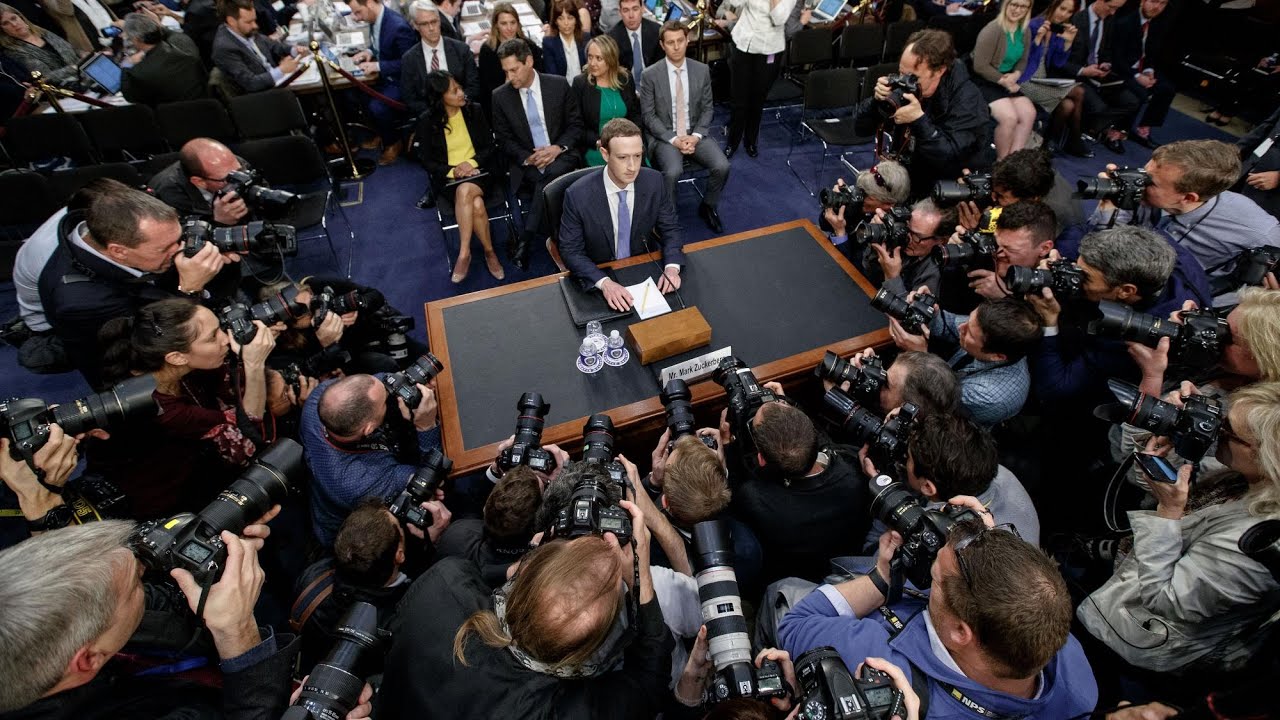 Pressure can arise from pushing yourself too hard or worrying about your ability to meet the expectations of others plus those you have of yourself. The negative impact of pressure comes about with mild dissatisfaction and a minor deterioration in the quality of the work of a person. This can further escalate to stress, anxiety and unhappiness. Below is a list of songs if you are experiencing pressure and expectations from others:

In the song, Eminem and Beyonce sing about how they may be superstars but they aren’t gods despite our reverence for them. Eminem also shares how much pressure he is having now to exceed expectations after having so much success in his rap career.

The duo sing about the perils of life in the music industry. They dive into how people get so negative whenever they make a mistake since society has put them on a pedestal.

This is Beyonce’s take on the music industry on how there are various impossible standards of beauty set in the society thus corrupting the nation.

The song is about a seemingly controlling parent who is trying to mold him into a version that will satisfy her. However, because of the pressure, he got stressed to a point where he became numb towards the forced path he is told to go after.

Tones and I said the song is about a moment where she felt frustrated about how people had no patience anymore and wouldn’t just let her be.

The track centers on Halsey’s mental state when it comes to fame’s pressures.

This is from her debut studio album High Expectations. It was inspired by her life when she was younger and incredibly ambitious. She set the bar dangerously high for herself and put herself under so much pressure. She ended up also having high expectations of other people, mostly in relationships.

Justin shares how he has always been on the spotlight since he was 15 years old and the media has always been all over him. People ended up forgetting he is just a human kid who is still growing up and may end up doing dumb things. They expected too much of him that any wrongdoing was blow out of proportion.

This was the first-ever hip-hop track to win an Oscar for Best Original Song. It is about the pressure one gets when you finally get that opportunity you have always asked for.