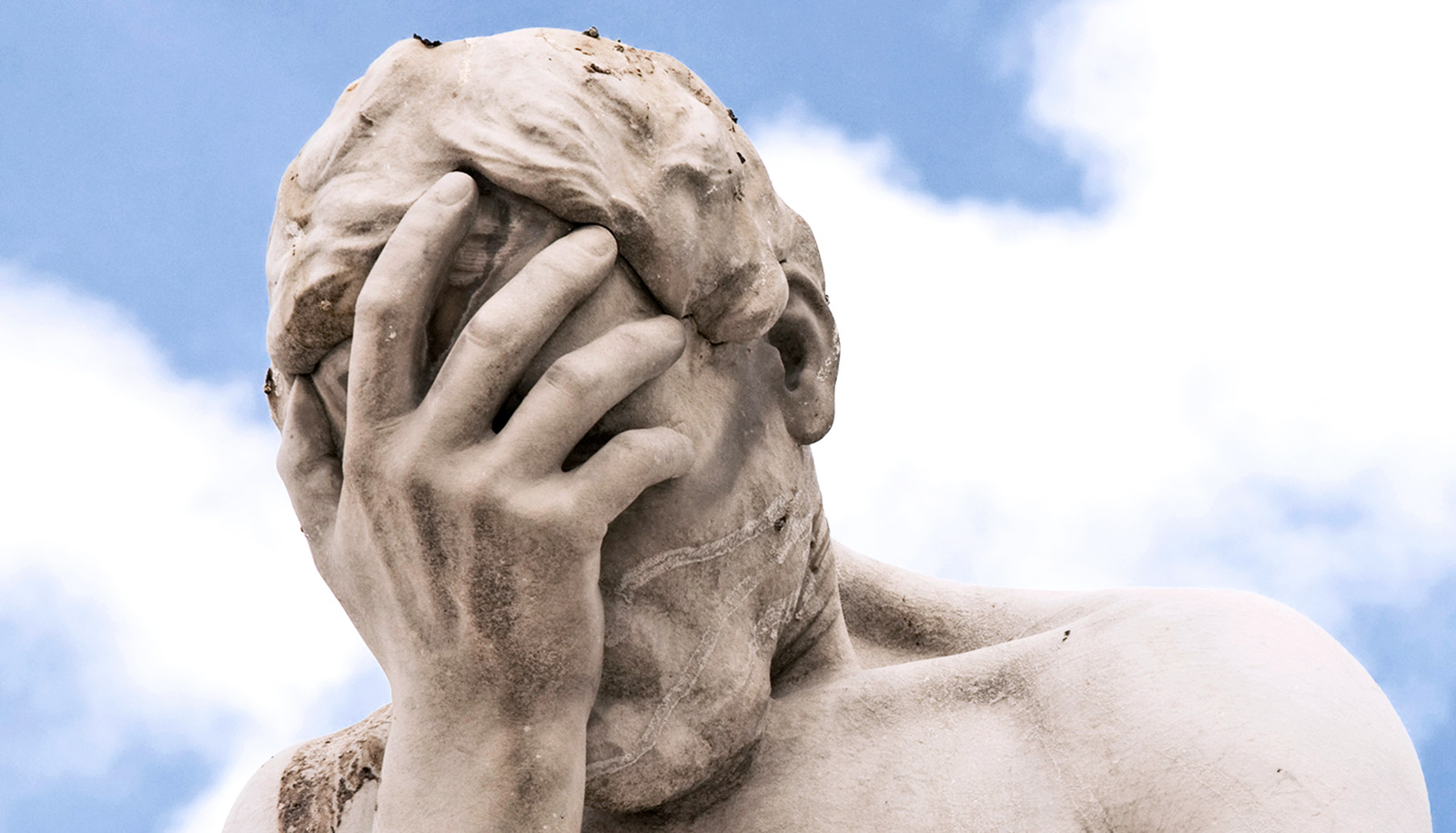 Regret is the second most common emotion people mention in daily life. We are continually rewriting history in our heads because of past mistakes or missed out chances. If you experiencing this in your life here is a list of songs that talk about regret:

1. Taylor Swift – Back To December

The song is an apology to her ex boyfriend Taylor Lautner whom she said she had an incredible relationship with but she ended up ruining the relationship. She wishes she could go back and writes her wrongs.

This is about a pre-fame relationship whereby he regrets how he let go of a girl and expresses earnest hope that her new man is giving her all the things that she loves and all the love and attention he was unwilling to provide when they were together.

Stormzy straight up apologizes to his ex girlfriend Maya for being disrespectful and being inconsiderate.

The song is part of Cher’s 19th studio album Heart of Stone.

This is an open apology to his wife where he discusses how he has been a bad husband and the possibility of cheating on her.

6. Lewis Capaldi – Before You Go

The song is about the aftermath of someone close committing suicide including the feeling like you are responsible for their death. Lewis questions whether he could have done something to prevent it.

In the track Trey says that he didn’t try hard enough and ended up breaking a girl’s heart. He is now apologizing for it.

Ben looks back on his own experiences that might not have been appreciated as much at the time and wished he had valued them more at the time plus had taken advantage of the situation in a better way.

9. The Weeknd – After Hours

The song addresses a failed relationship that ended in heartbreak and serves as an apology letter for his past transgressions as he desires reconciliation.