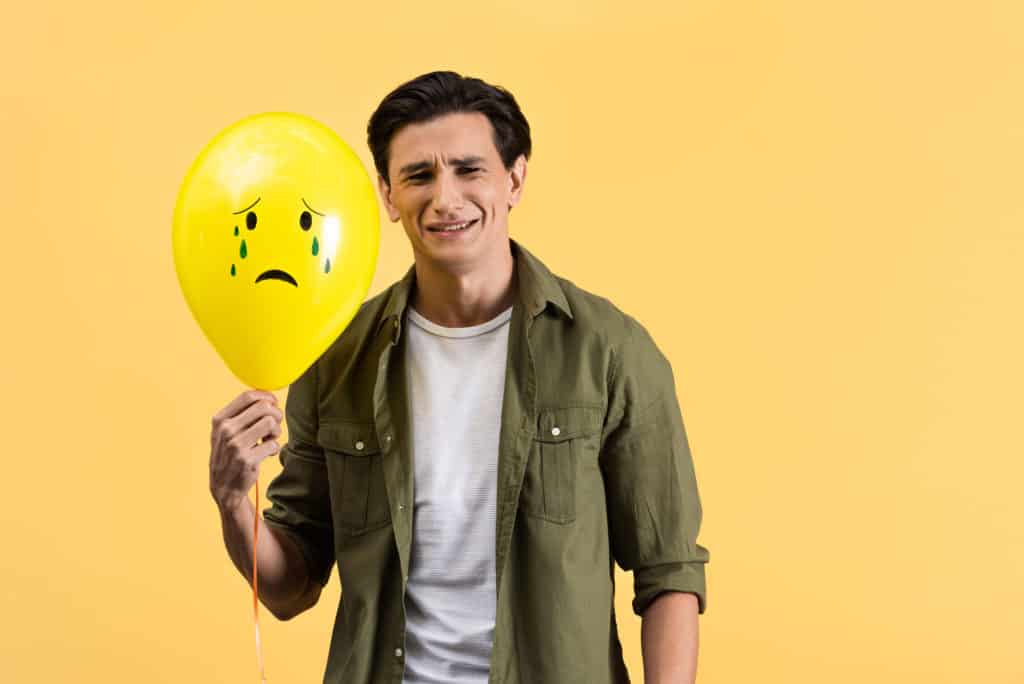 Hurting someone who cares for you is as easy as throwing a stone in the lake, you don’t know how deep that stone goes. Afterward, we may end up regretting our actions and wish we could take things back. Below is a list of songs that talk about regretting hurting someone:

1.Taylor Swift – Back To December

The song is basically Taylor Swift’s first time apologizing on a song. It was addressed to her ex-boyfriend Taylor Lautner whom they had an incredible relationship but Taylor Swift stated that she was careless with him.

Rihanna stated that the deeper meaning of the song was about breaking a man’s heart and feeling bad about it.

This is an open apology to his wife Beyonce and he discusses how he has been a bad husband and how he cheated on her.

In the track, Trey didn’t try enough and ends up breaking a girl’s heart. He is now apologizing for his actions.

Rihanna describes the painful experience that she knows her boyfriend is going through as she cheats on him.

Eminem issues a public apology to his mom. The two have never gotten along thus Eminem has targetted her with hateful lyrics in a number of songs.

7. The Weeknd – After Hours

The song addresses a failed relationship that ended in heartbreak and serves as an apology letter for his past transgressions as he seeks reconciliation.

The song is about the death of Linda Perry’s father and her realizing that the last thing she said to him before he died was that she hated him. She now regrets for not having been able to apologize to him when he was still alive.