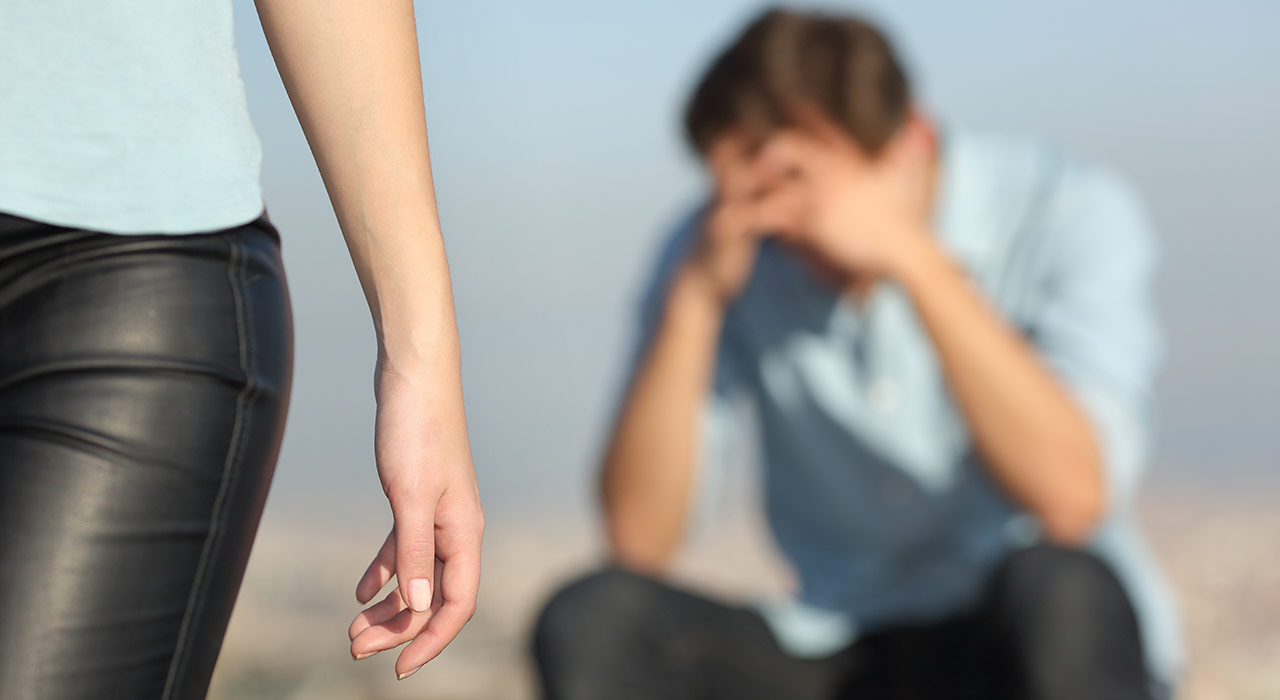 It is a known fact that reject hurts really bad and can inflict damage to our psychological well being but it is part of everyday life which everyone will experience at some point. You may be the one rejecting someone/something or on the receiving end. Here is a list of songs that talk about rejection on either end of the stick.

The song is more of an empowerment anthem about certain guys you have to stay away from. It claims scrubs are like roaches, you can never get them under control completely.

This is a song from her debut studio album Cassie.

The song is about preserving the early part of a relationship for as long as possible and not jumping into the full blown romance.

4. Madison Beer – Home With You

The person Madisson talks about in the song is interested in fulfilling his desires but despite his persistence Madison insists she does not want to go home with him.

This is a mellow guitar driven tack where we see Chris reflect on a past relationship and not wanting his ex to call him to check up on him.

The song peaked at #14 on the Billboard Hot 100 and Keri said that it is the song that probably describes the type of girl she is.

The track accumulated the most views of all the songs Lovato streamed from the album before its release and it ended up being the best selling song on the album.

10. Taylor Swift – We Are Never Getting Back Together

Taylor Swift in te song refuses to continue her on and off relationship with her boyfriend.

The song was co-written by Beyonce and her sister Solange Knowles together with the trio Bama Boyz.

The track is about a sk8er boy that liked a girl who was too stuck up and too worried about her friends’ opinions to admit that she liked him back. She ended up regretting the decision as the skater boy become a successful musician whereas the girl ended up a single mother living alone.