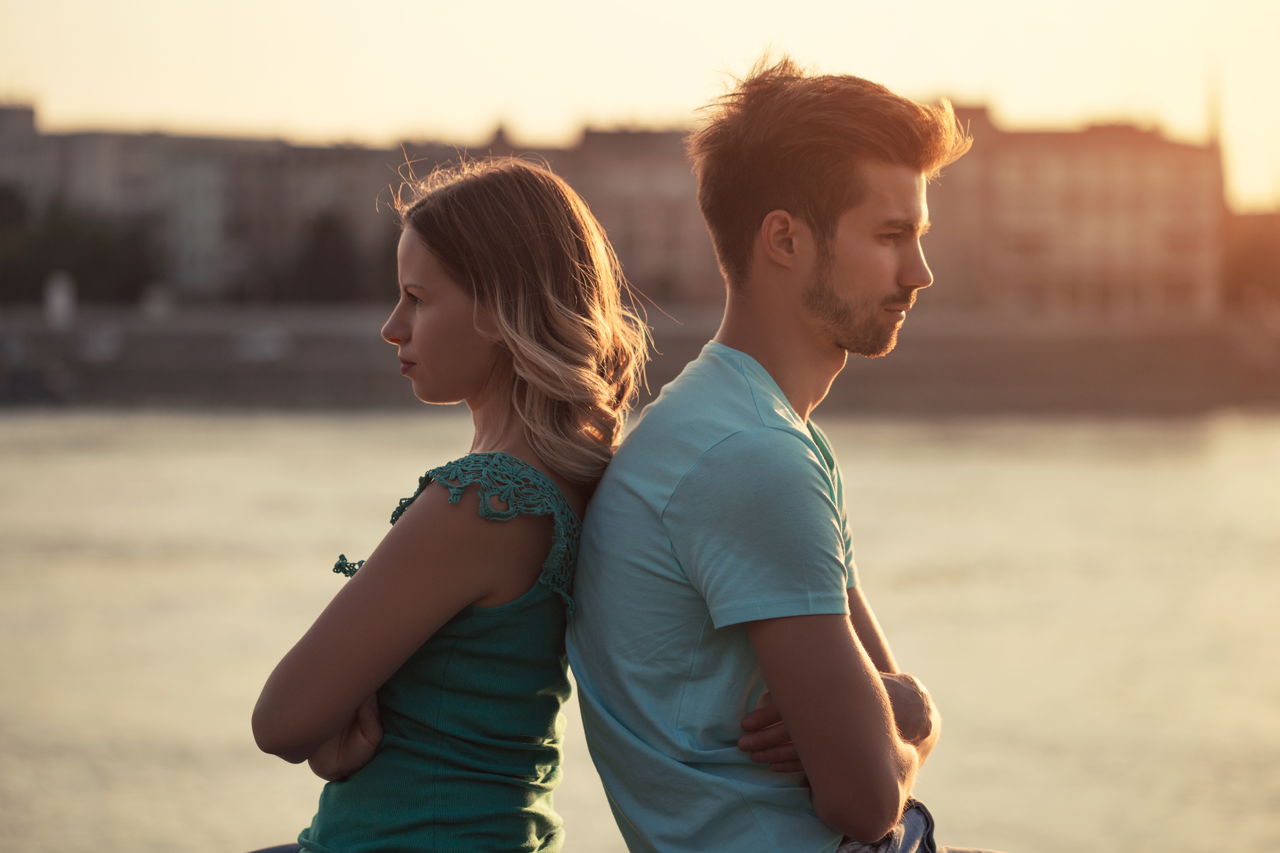 In every relationship, at one point or another, an argument is guaranteed to pop up due to different issues that arise. Sometimes relationships undergo major problems that may be hard to solve hence leads to long periods of conflict. If you find yourself in such a situation, here is a list of songs that you can resonate with:

In this upbeat pop song, Adam Levine asks a girl to stay and hear him out while she is leaving. He wants to make up for the times he was a bad boyfriend to her and tries to make her stay.

This song is about two people who shouldn’t be together but are still unable to let go and move on despite their relationship hitting rock bottom.

The track is about the push and pulls of a relationship.

Rudimental sings about reflecting on the troubles of a past relationship. There is also hope that when all the dust is settled you can meet and laugh about the times you spent together.

The song won a Grammy for the best Pop Duo/Group Performance.

This song deals with the perils of a crumbling relationship.

The track is about a couple’s relationship which hadn’t gone right. The girl would like to say things were going well but she knows that’s a lie.

9. Selena Gomez – The Heart Wants What It Wants

Selena pours out her emotions as she explains her account of her relationship with Justin Bieber and justified why she remained with him for long despite the issues in the relationship.

The song is about a couple reconciling after things not going right in their relationship.

Here Ne-Yo sees the bright side of things whenever his girl gets made at him and they start fighting.

Khalid sings about the various communication problems in the relationship and the worsening up of arguments.

14. The Chainsmokers – Kills You Slowly

This song talks about a couple that is fighting and on edge trying to salvage what’s left of a broken relationship. They put on fake personas and try to hold in arguments, fights and disagreement to please others.

15. The Chainsmokers – Do You Mean

In this song, Neyo sings about not wanting to argue anymore and wanting to solve all the issues before they go to bed. He hates how they won’t talk and he wants that to change.