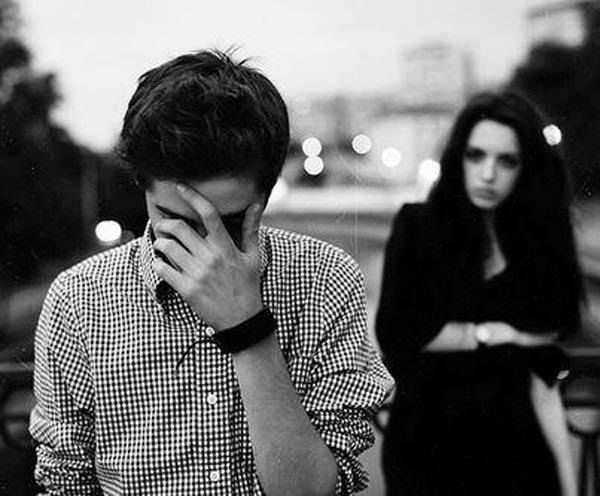 Not all relationships last forever and when they start to fall apart it is usually a really painful process. The days that lead up to a breakup and the days that follow can leave one really broken. Here is when one finds the true meaning of lyrics of different songs. Here are some songs to listen to when you feel like your relationship is coming to an end.

This song deals with the perils of a crumbling relationship.

This gives the details of the struggles of a failing relationship that culminated in an abortion.

This is the fifth single off Rihanna’s album Loud. It talks about a tumultuous relationship whereby the two lovers are growing apart leading to an emotional disconnect.

6. The Chainsmokers – All We Know

This is a relaxed song about a struggling relationship which is at the edge of falling apart but a connection is still around.

Levine sings about how the love has taken a toll on him and they may never get back together again when they break up.

Adam doesn’t know if the two of them are considering being separate or just taking time out. He is anxious since the relationship status hasn’t been communicated.

9. Justin Timberlake – What Goes Around

This track was produced by Timbaland and is one of JT’s most memorable performances.

John Legend suspects that the relationship may be soon coming to an end so he is implying that he will make the most of the current moments he has now.

11. One Direction – Story Of My Life
In this track, the group is singing about a guy who can’t keep a connection alive with those he is in a relationship with.

Adele sings about a potentially final escapade in a failing relationship.

This is about a relationship coming to an end. The guy has been lying about all the amazing things he promised and leaves the girl with a broken heart.

Ellie sings about how she knows the relationship wont work if she’s the only one who contributes to their relationship. She tries her best to make it work but her partner won’t do anything.

The songs features a lady who has given up with the relationship but the guy tries to convince her to stay.

The song is about a relationship that doesn’t work out and deals with having to say goodbye to all the amazing memories together.

It centers on a failing relationship whereby two lovers are only with each other for the fear of being along without a significant other.

This song uses a show at a theatre as a metaphor for a great relationship coming to an end.