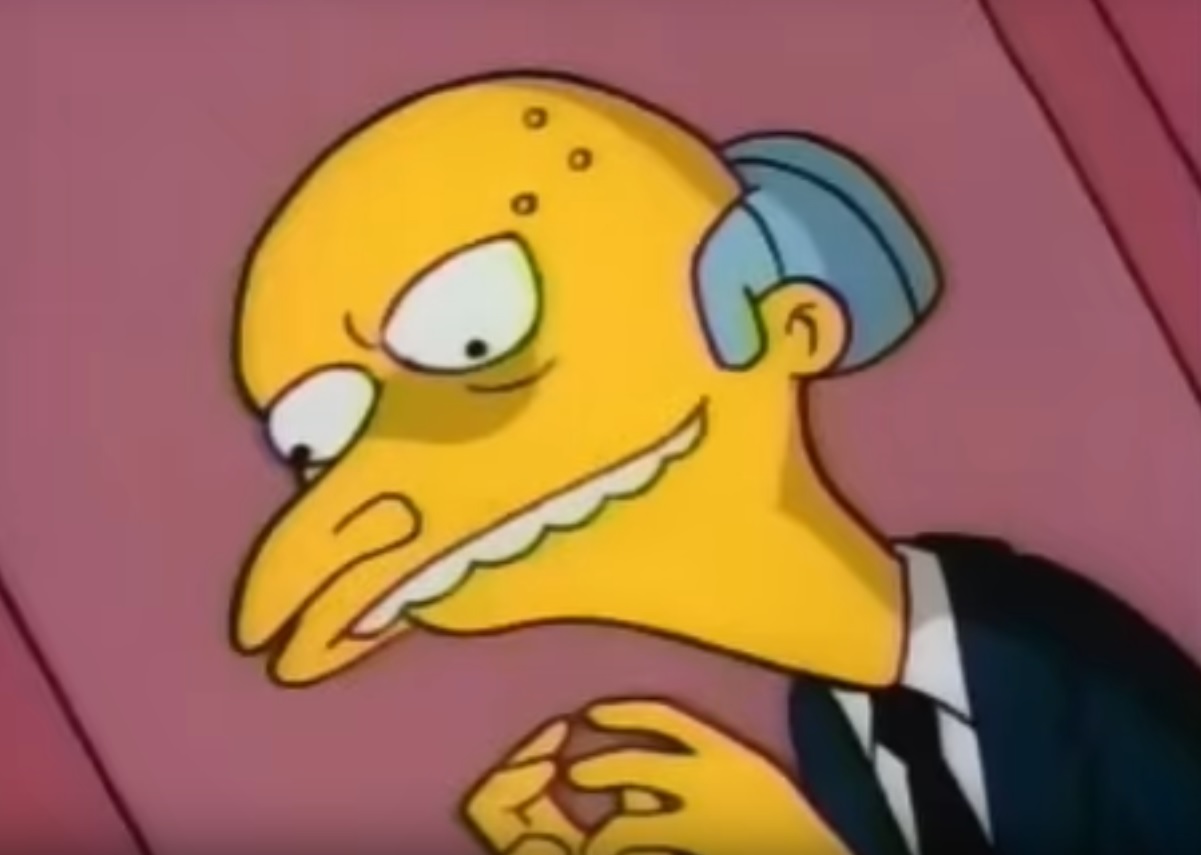 Revenge comes about when someone feels they were mistreated, attacked or treated unfairly by someone else. It can be equated to punishing the perpetrator and in the moment it can be quite rewarding. Below is a list of songs that talk about revenge:

1. Carrie Underwood – Before He Cheats

In the song we see Carrie Underwood teaching an unfaithful lover a lesson. It was the third single from the album Some Hearts which was released back in 2005.

The song is rumored to be about actress Camilla Belle who stole Joe Jonas’ heart while he was still dating Taylor Swift. Taylor revealed that she wrote the song when she was 18 years old and at the time she believed someone can actually steal someone’s boyfriend rather than them actually leaving.

5. Adele – Rolling In The Deep

Adele warns her ex lover that he shouldn’t underestimate her and the things that she can do in order to get her revenge. Should the ex-lover make a move to hurt Adele post the relationship, she will attack him in ways he can’t.

This an angry breakup song about Jordan Alford who went on to date and marry one of Taylor’s former friends by the name Chelsea. Taylor spilled out her heartache and anger in the song that made her plot her revenge.

7. Justin Townes Earle – Someone Will Pay

The song is a comical approach on taking revenge on an ex. It is the second single of Pink’s Beautiful Trauma album.

Demi shows herself off to her haters for the purpose of making them feel annoyed that she’s looking and feeling so good and they are not. The song was able to peak at #6 on the Billboard Hot 100.

The song is off the album Memoirs of an Imperfect Angel and was able to peak at #66 on Billboard’s Digital Songs chart.