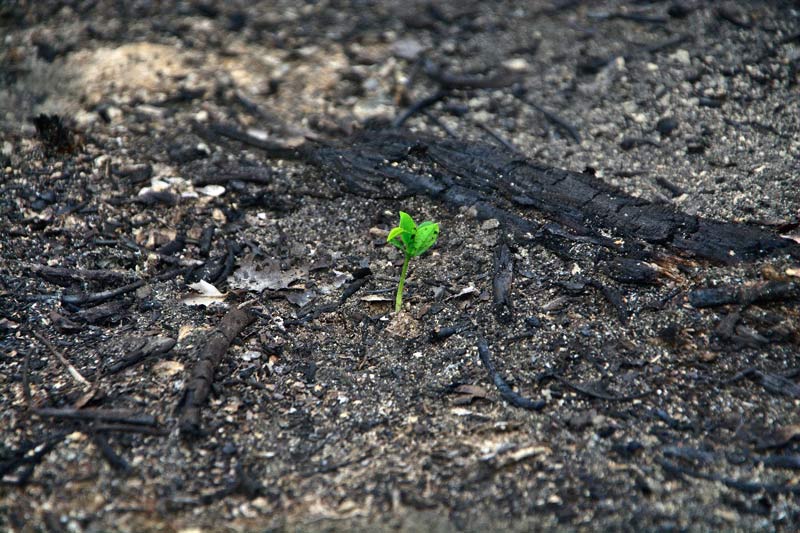 The song is about the pain Demi felt when she was in rehab because of her issues with self-harm and eating disorders. She made the song with the aim of inspiring girls and women who were in pain because of other people tearing them down for no good reason.

Cardi and Chance sing about their rise from living a broke life to now being able to afford anything they want.

Cardi raps about her uprising in the rap game as well as her rags to riches story.

The song is dedicated to Big Sean’s ability to rise above taking a loss hence the phrase bouncing back.

This is an upbeat song about becoming a stronger person after experiencing a turbulent relationship.

T.I addresses his recent shortcomings after his arrest. He states that when you are pushed down you have to pick yourself back up.

Taylor Swift expresses her hope for a budding relationship while reflecting on her past romantic mistakes.

The song was chosen to represent Austria at the Eurovision Song Contest 2014 in Denmark.

The song is about overcoming adversity and was used by NBC for their coverage of the 2015 Rio Olympics. It was used to describe the moment when an athlete overcomes fatigue and incredible odds to emerge victorious.

The song is a self-empowerment anthem. Katy Perry uses the pre-chorus to shift the tone away from the helplessness she feels in the first verse and towards new strength & power.

This is an emotional ballad about the rise of a superhuman agent of death and vengeance known as Deadpool.