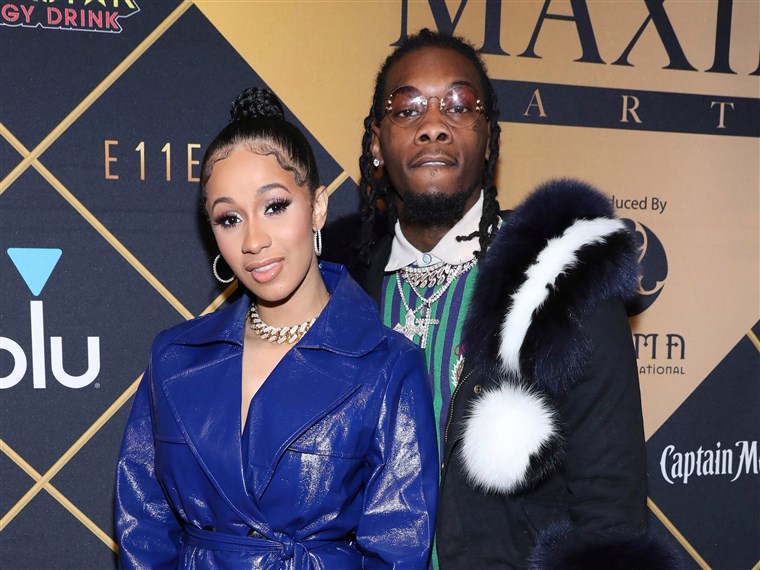 We all make mistakes in different things in life and even in our own personal relationships. Some of us crave a second chance to do things right so if you are in such a situation, here is a list of songs about second chances in love:

This is an upbeat song whereby Adam asks a girl to stay and hear him out while she leaves him. He knows he was a bad boyfriend to her and wants a chance to make up for all those bad times to get her to stay.

This is a track that is mainly about trying to analyze a broken relationship.

The song is about dealing with the end of a relationship with the possibility of the couple getting back together to have it fall apart again.

Adam Levine was inspired by the world being so negative at that time and his main mission behind the music video was to help people to realize that we have each other’s back. He further added that people make mistakes and there’s no human on the planet that hasn’t done that.

The song was released in 2012 off the album Truth About Love.

In the song, John asks his lover to take him back after a massive mistake that he did.

This is a love ballad that Selena expresses her love for her significant other even though he may end up hurting her again.

This was the first track he wrote for his album. In the song he asks his ex girlfriend to turn down her current boyfriend and take him back.

Fabolous raps about missing an ex with lots of puns and lyricism.

10. Taylor Swift – Back To December

The song was an apology to one of her ex boyfriends whom she says was incredible to her and the relationship was just perfect. However, she says she was careless with him and wish she would go back in time to rectify the situation.

Lego metaphor is basically a house which is built through trial and error. Once you get to learn from your mistakes and get better at creating something that works. In relationships there will be good and bad times so we have to give each other another chance.

12. Mariah Carey – We Belong Together

The song was the second longest running number 1 song in US chart history.