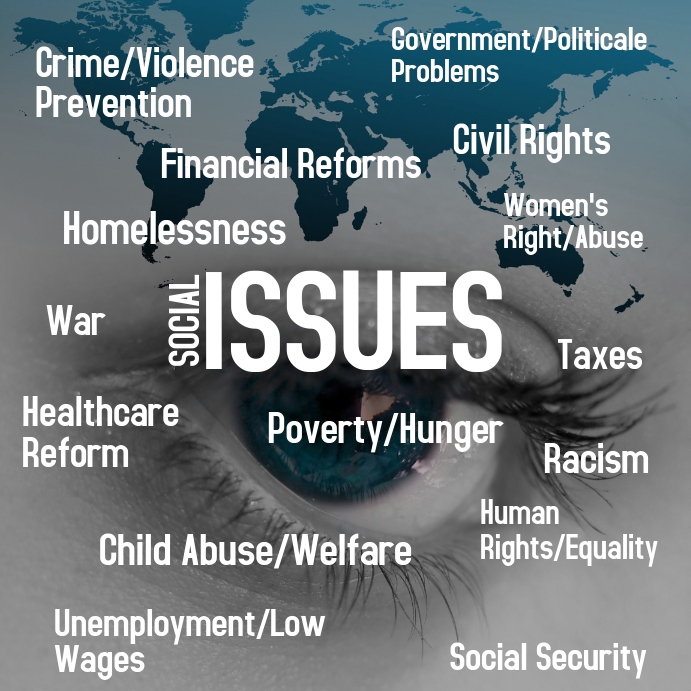 A social issue is generally a problem that influences many citizens within a society. It is a group of common problem in present-day society that people strive to solve. Below is a list of songs that talk about social issues:

2. Michael Jackson – Man In The Mirror

The main message in the song from Michael that to make a change in the world you need to start with yourself. Put your house in order first.

Michael Jackson said he was inspired to do the song after feeling so much pain due to the plight of the planet. The song talks about the ecological imbalance going on and the high number of environmental issues.

The song is about urging the current generation to do better to create a much better place for the future generation.

5. Childish Gambino – This Is America

The track is generally a commentary on black life in America and the American culture as a whole. It explores the whole complicated relationship between Black art and Black suffering.

7. Black Eyed Peas – Where Is The Love

This is a song by The Black Eyed Peas about police brutality, racism and terrorism.

The track was released back in 1971 during the Vietnam War. It asks the listeners to envision a world of peace and unity.

9. John Mayer – Waiting On The World To Change

The song talks about the generation’s inaction in regard to the current world conditions as the youth feel powerless.

This is a powerful song about marriage equality for same sex couples and has been used to make it more understandable to the general public.

Shawn commented that the song is about youth being a feeling that one can’t take away from you.

The song was written for the film The Hunting Ground which is a documentary style movie following sexual assault cases and rape crimes committed on college campuses across the United States.