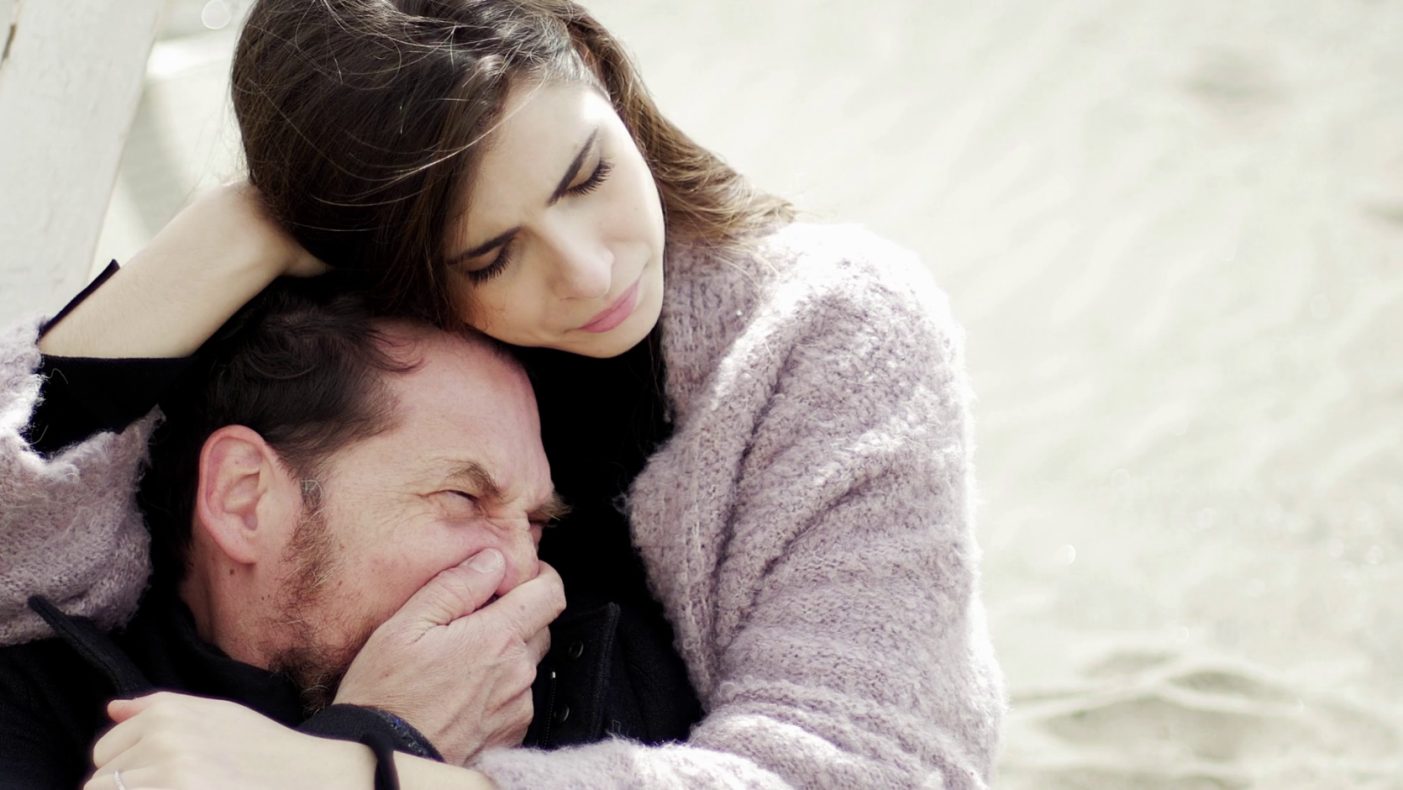 Problems and hard times are part and parcel of being human. During such times we do need some support from our loved ones no matter how bad it gets so that we don’t give up. Here are some encouraging songs that promote being there for each other.

1. Charlie Puth – One Call Away

This song is a catchy tune and is about anybody who is in love with somebody and doesn’t get to see that person every day. It gives reassurance to your other half that you will be there whenever needed.

2. Rachel Platten – Stand By You

This was released on September 11, 2015 and its a song for those who feel lonely on their battles in life. It tells them that even though everything feels like its falling apart, you are not alone.

3. BOB feat Taylor Swift – Both Of Us

The song was certified Platinum in the US and Australia. The hook of the song has the meaning that BOB is emotionally down at the moment, so he has to build up himself again to be strong enough for the both of them.

In this song, a sunflower symbolizes loyalty and longevity because of its ability to retain its beauty in the face of environmental factors what would leave other flowers wilted.

6. The Chainsmokers – Don’t Let Me Down

This song is meant for those who are at that point they don’t know what next and are in some form of hole. Its about wanting someone to come and help you out.

The song looks into the anxieties and insecurities in many relationships.

This is a ballad which focuses on someone’s loved one helping through adversary.

9. TI feat Keri Hilson – Got Your Back

TI sings about his lady who always has his back no matter what major challenges he may be facing in life.

Khalid signs about a girl who is going through a tough time thanks to her parents. He understands her and cares despite her situation and job.

11. Drake  – Take Care
Drake sings about how he understands this girl’s challenges more than anyone else and is willing to be there for her.

The song is more about improving a situation when it is at its worst.

This song off Justin’s third album Believe released in 2012.

CB and JB want their ladies to be by their sides even when times get bad.

It is about coming together to face adversity and say that you have your partner’s back no matter what happens.

This is about a journey of a millenial relationship through youth, naivety and mistakes. The two want to remain together and tolerate all the hardships that come along with the journey through life.

She sees that he is hurt and needs someone to be there for him and make him happy again. She thinks its the perfect job for her.