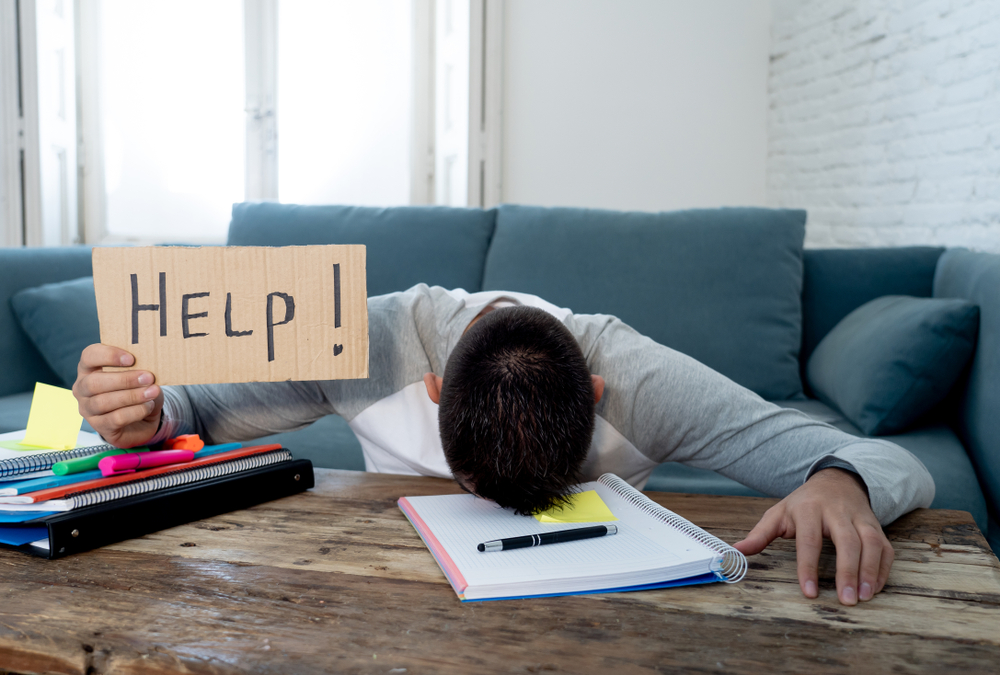 The track centers around the emotional weight of fixating on oneself. The singer takes a step back and realizes that a great deal of emotional strain is self-inflicted.

The song details a person’s struggle with suicide but after a conversation with an NSPL representative, he decides he wants to live.

This is the fourth single off her eighth studio album.

4. Marshmello & Demi Lovato – Ok Not To Be Okay

Demi sings of how one feels when discouraged and desperate. It aims to raise awareness on suicide prevention.

5. Justin Bieber – Life Is Worth Living

In the track, Justin Bieber pleads to both himself and anyone listening that life is still worth living no matter the circumstance. It is off his album, Purpose.

Avril sings about fighting for her life and tried to stop herself from drowning under the immense pressure from her battle with Lyme Disease which she had not opened up about for a while.

Em talks about Dre being stick creatively and unable to make music the way he used to because he was affected by grief and depression. Eminem, is making an attempt to get through to Dr Dre so that he could start believing in his abilities again.

8. Shawn Mendes – A Little Too Much

Shawn encourages someone struggling with issues in life and tries to assure them that their troubles will clear at some point.

Gabbie is struggling to cope with a break up thus faces the dilemma of taking pills to forget her break-up.

The pair sing about the addictions they fall into during their respective struggles with depressions.

11. Taylor Swift – Evermore
This is a ballad tracking the narrator’s journey from a seemingly unending period of deep depression and hurt to a place of hope. It tries to lay a path towards healing for people struggling with mental health.

The song was inspired by Eminem’s battle with depression and expresses optimism for the future.

The duo sing about an attempt to overcome depression. It was the second song on the 13 Reasons Why: Season 2 soundtrack.

The singer reflects on her recent struggles with depression and anxiety which ended landing her in hospital back in March 2016.