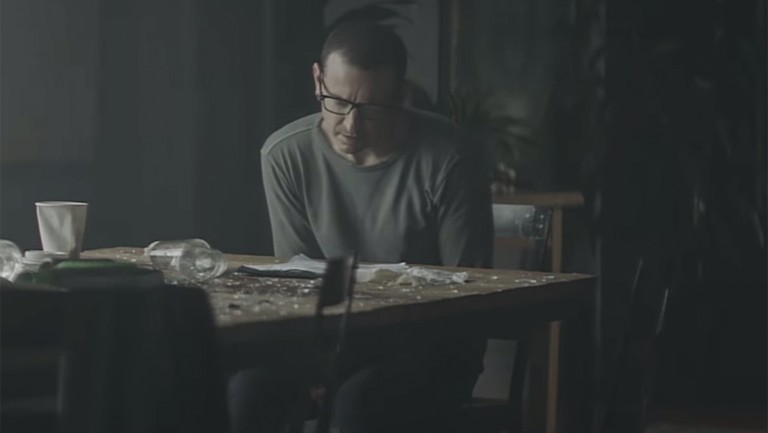 Suicide is the fourth leading cause of death in 15 – 19 year-olds according to the World Health Organization. It is preventable and everyone has a role to play to save lives and create stronger and healthier individuals. Suicidal behaviors are a psychiatric emergency and if a loved one starts portraying them, seek immediate help from a health care provider. Below is a list of songs that talk about suicidal thoughts:

Lyrically, the song is about wanting to give up on life then when people try to hold you back on it or try to help, you realize they don’t understand what you are going through hence not fixing anything.

2. Billie Eilish – Listen Before I Go

The song is centered around suicide and Billie is warning her lover to hurry up and listen to her before she ends her life.

The main aim of the song is to show that suicide is never the answer to anyone’s problems. It details the story of someone calling the NSPL wanting to commit suicide but after a conversation with the representative, he decides he wants to live.

This is an emotional track describing a friend of Joyner who took his own life. In the first verse, we see Joyner’s friend’s perspective before taking his own life and the second verse is written from Joyner’s perspective detailing his thoughts towards his friend’s action.

Biggie calls up Puff Daddy in the middle of the night to explain that he’s about to take his own life. He pours out his thoughts as to why he feels like doing that.

This is a song expressing their take on coping with depression and constantly making the effort of not going to the suicide route.

7. Linkin Park – Nobody Can Save Me

The lyrics of the song had a whole new meaning after the death of Chester Bennington. They detail his mental struggles.

This is a ballad about a man that wants to commit suicide.

The song is from the point of view of someone that’s given up on his life and decides to end it. He tries many times but each time he expresses his uncertainties. Eventually, he succeeds.

Lewis said the song is about suicide but from the perspective of the aftermath of it. The inspiration for this song came about after speaking to his mum about her feelings when his aunt committed suicide.