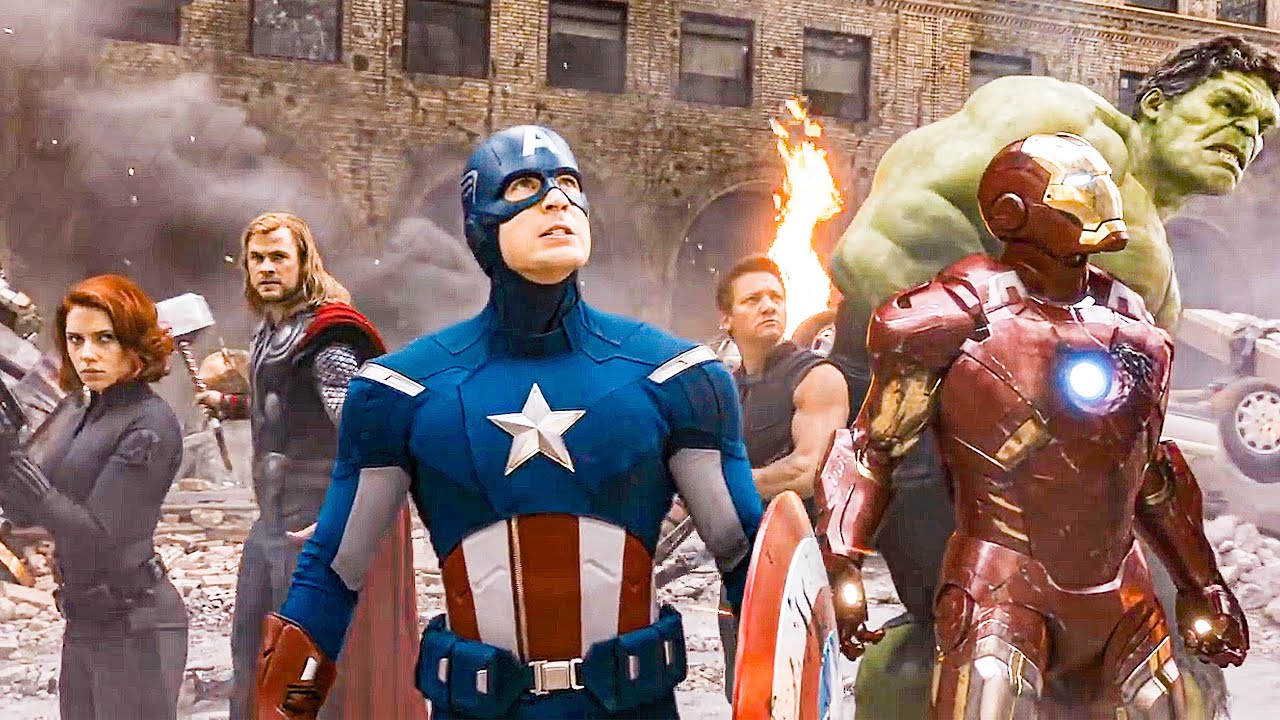 Survival is basically about continuing to exist especially after a hardship dangerous situation or one that has challenged you. Below is a list of songs that talk about survivors and surviving hardships:

This is a ballad that was directed at Kesha’s former producer Dr. Luke whom she was having a legal battle. At that point, she had been barred from releasing new music and described it as the hardest time in her life. In the song, she tells her abuser that he needs to pray for what he did to her.

The song talks about surviving after a battle with depression, anxiety and self-loathing. However, even after all the blows to her conscience, she hasn’t stopped going.

The track is about striving to overcome adversity and ended up being used for the coverage of the 2016 Rio Olympics.

Eminem attempts to cement his top spot in the rap game and demonstrates that he has survived in the game for decades.

Avril sings about fighting for her life and tries to stop herself from drowning. She has been battling Lyme Disease for a while and she describes it as the worst time of her life.

The song is from Destiny’s Child’s third studio album and was able to peak at #2 on the Billboard Hot 100.

The song is about picking yourself each time you have mental struggles.

The track is the theme song to the 2002 James Bond film. The song is basically surviving to fight another day.